A death in the desert 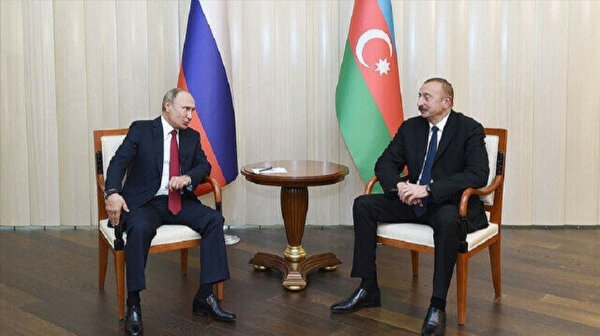 Empty stomachs, parched throats, a lonely desert, a woman and a child, and 32 hours in the open air, most of it under the cruel summer sun. Halfway through what was to be a well-trodden distance of 9 km, the five-year-old had died of an unheard-of reason in 2021 even in arid Rajasthan: thirst.

The autopsy indicated that Anjali died of “severe dehydration”. Her grandmother, Sukhi Devi, 60, spent about a week in different hospitals. We do not know how they ended up like this, or there. Sukhi said they had driven the route often earlier; “the only difference was that this time Anjali forgot his bottle of water”.

Neeraj Mathur, chief engineer (project) of the Department of Public Health Engineering (PHED), says there is no water shortage in the Sirohi-Jalore area – which killed Anjali, it was because they were far from the houses. The nearest village from which she died is 1.5 km away.

Sukhi and Anjali had left on foot from their home in Raipur in Sirohi on the morning of June 5, to meet Sukhi’s youngest daughter, Puja, who lives in Dhuliya in the nearby town of Jalore.

By road, it is a distance of 19 km. But Sukhi took Anjali on a shorter, direct road, about 9 km long, which she had often taken.

At 4 p.m. on June 6, the shepherd Nagji Ram discovered the two collapsed near the village of Roda in Jalore. Anjali was dead by then.

The authorities are trying to reconstruct the 32 hours after the departure of Sukhi and Anjali. Sukhi says they walked a whole day – “the same route … as I do every time” – spending the night on a hill, before collapsing the next day. “It was very hot, the sun was strong,” she adds. It peaked at 40 degrees Celsius that day.

The family say two days and one night was the usual time it took Sukhi to go the distance. “Roz ka aana jaana tha (we traveled every two days),” says Mahendra, son of Sukhi, the second of his three children.

In the past two years, Sukhi had raised Anjali, the child of her eldest daughter Ramila.

Krishan estimates that the two walked 4-5 km on the first day and, when they reached Roda Hill, decided to spend the night there. “Nobody lives there. The area just has dhorey (dunes) and hillocks. You cannot survive without water for two days, especially a child.

Krishan says they offered Sukhi water and called the swasthya mitra (health worker), who administered first aid. As most of the vehicles could not negotiate the terrain, Sukhi and Anjali were transported some distance, where the police could reach.

With Anjali’s death increasing the pressure on the state government, Chief Engineer Mathur points out that Roda obtains water from a tube well as well as from the Narmada canal, ensuring “90 liters of water. water per person per day ”.

However, PHED data as of June 18 shows that only about 20 lakh of the 1.01 million rural families in Rajasthan get clean drinking water through taps. Jalore is doing slightly better, with 26.3% of its rural households covered.

Rajasthan’s PHED Minister BD Kalla says, “Tell me, what is PHED’s fault? If someone is going through a jungle, he has to take his own water.

He also asks why the Center has reduced its aid for drinking water projects for a desert state like Rajasthan, from 100% to 45% each by the Center and the State. “The villages have to bear the remaining 10%. Which village can support 10%? 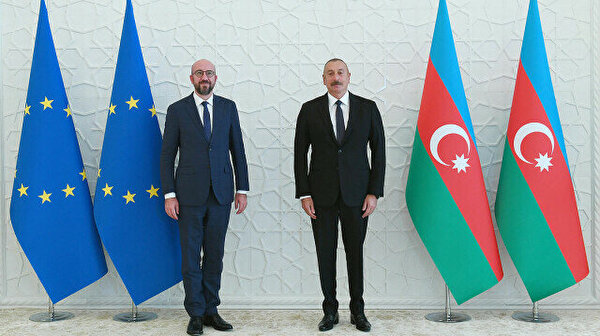