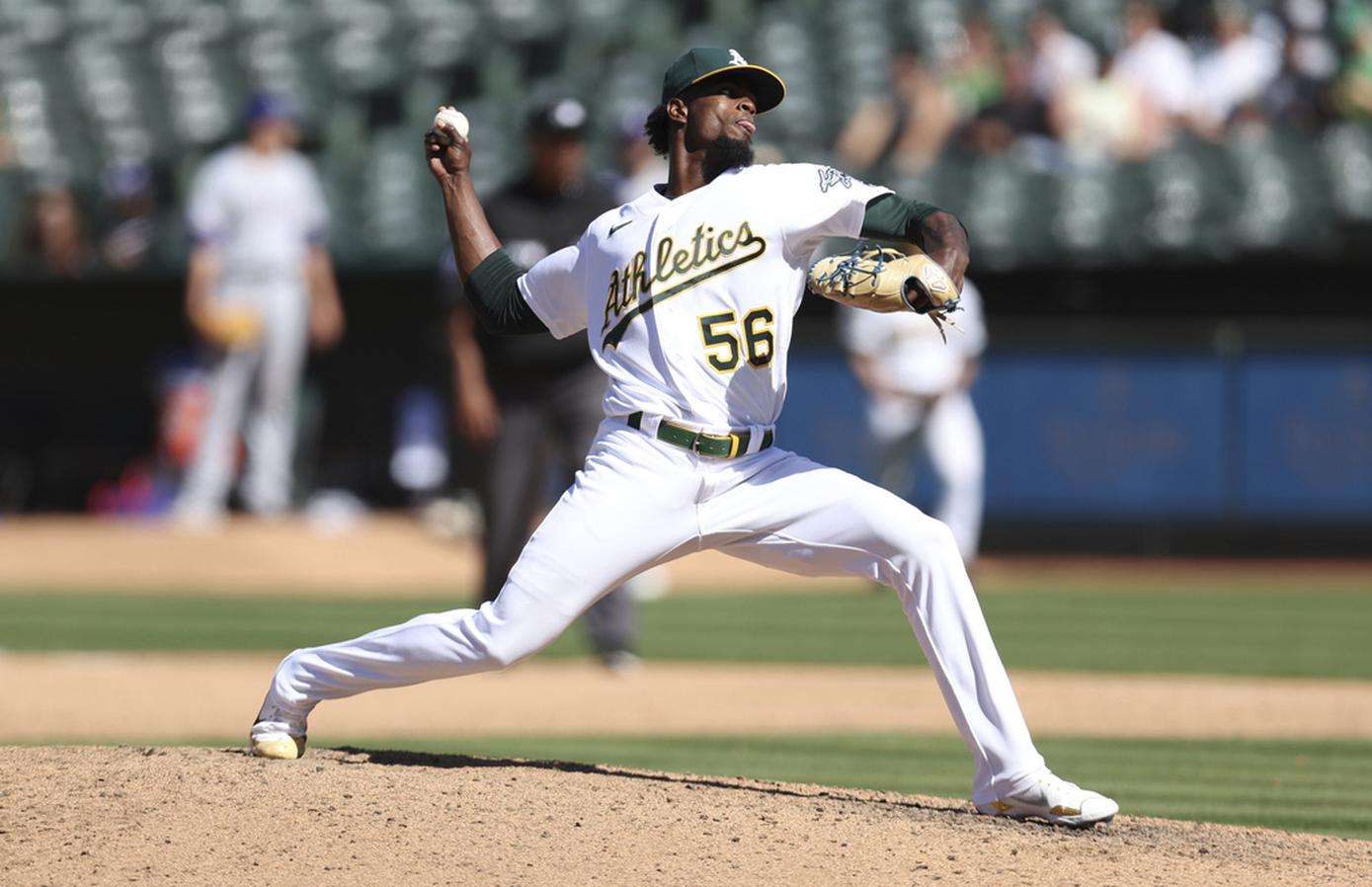 A’s place is getting closer to Dany Jiménez (shoulder) on IL, recalls Nick Allen among the moves on the list

The Oakland Athletics shook up their roster ahead of Tuesday’s game against the Mariners with a series of moves that included moving Dany Jiménez to the 15-day injured list.

Jiménez has a pulled right shoulder, the A’s said. The right-hander has been Oakland’s closest this season, making 11 saves in 13 chances. He posted a 0.49 ERA in his first 18 outings, a mark that rose to 4.38 in his last eight games, which included his two missed save chances. His stint in IL is retroactive to June 19.

Oakland also placed reliever Sam Moll, the left-hander with a 1.27 ERA in 26 games, on the COVID-19-related IL. The A’s recalled left-handed reliever Kirby Snead from Triple-A Las Vegas and added right-handed reliever Domingo Tapia as a backup player to fill vacancies in their bullpen.

The A’s also recalled infielders Nick Allen and Sheldon Neuse from Triple-A and designated infielder Matt Davidson for assignment. The A’s already had an opening on the active roster after opting for outfielder Luis Barrera at Triple-A on Monday.

Allen, the A’s top inside prospect, is in his third stint with them this season. His first two games totaled 10 games in which he hit .174 playing second base and shortstop.

Neuse opened the season with Oakland and hit .328 in April. He then batted .170 in May and was sent to Triple-A on June 7. He was batting .404 in 12 games for Las Vegas since being drafted.

Davidson played in eight games, going 4-for-24 with a home run, in a brief stint with the A’s, who signed him to a minor league contract May 10 and called him up June 7.

Online payday loans near me for bad credit