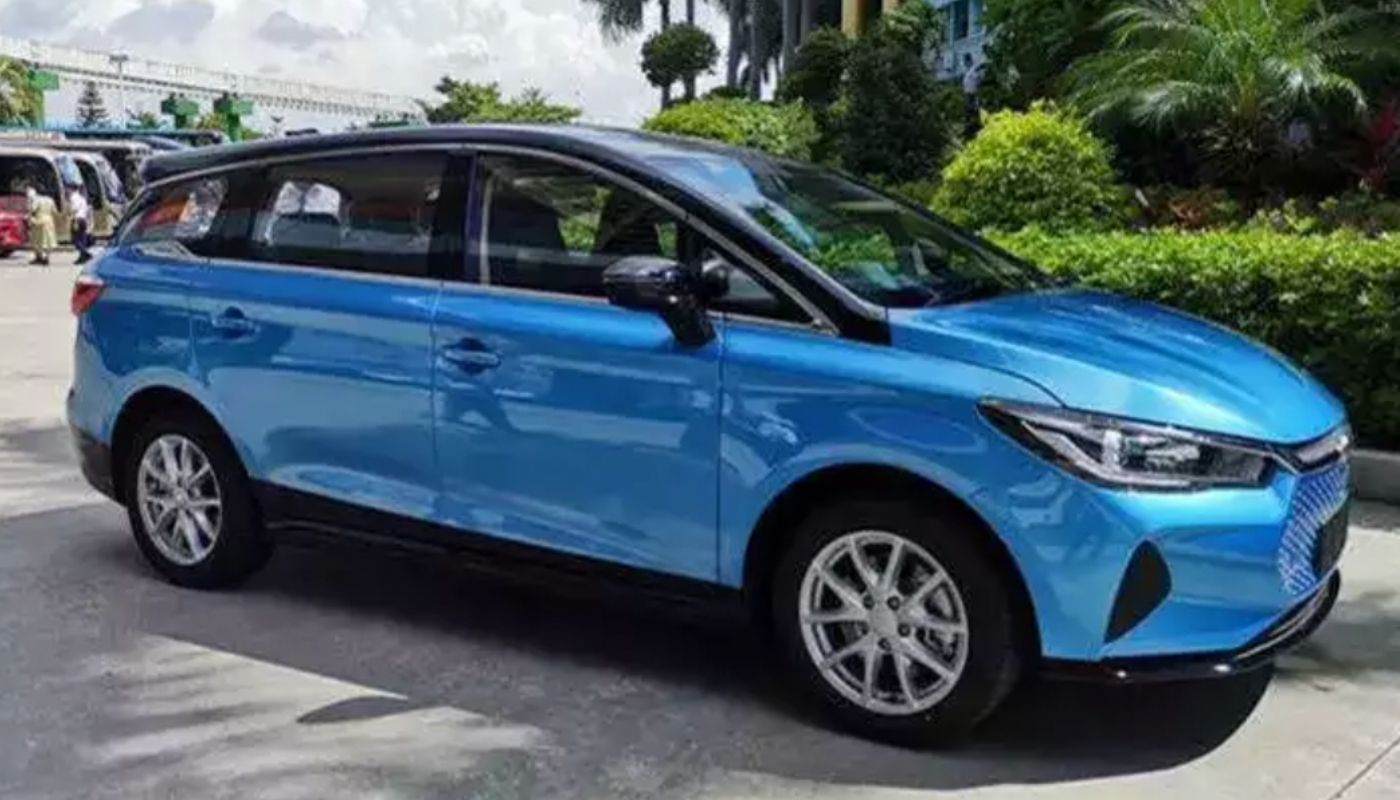 The latest car manufacturer rankings based on market capitalization are now available. The top spot is still held by Tesla, followed by Toyota. However, third place has now been taken by China’s BYD (Build Your Dreams), while Volkswagen has been pushed back to fourth.

In April this year, BYD announced that it had stopped production of ICE vehicles. The automaker now only has electric and hybrid vehicles in its lineup, and it’s the first automaker in the world to make the switch. That said, many other automakers have pledged to have only fully electric or electrified models in their lineup for years to come. 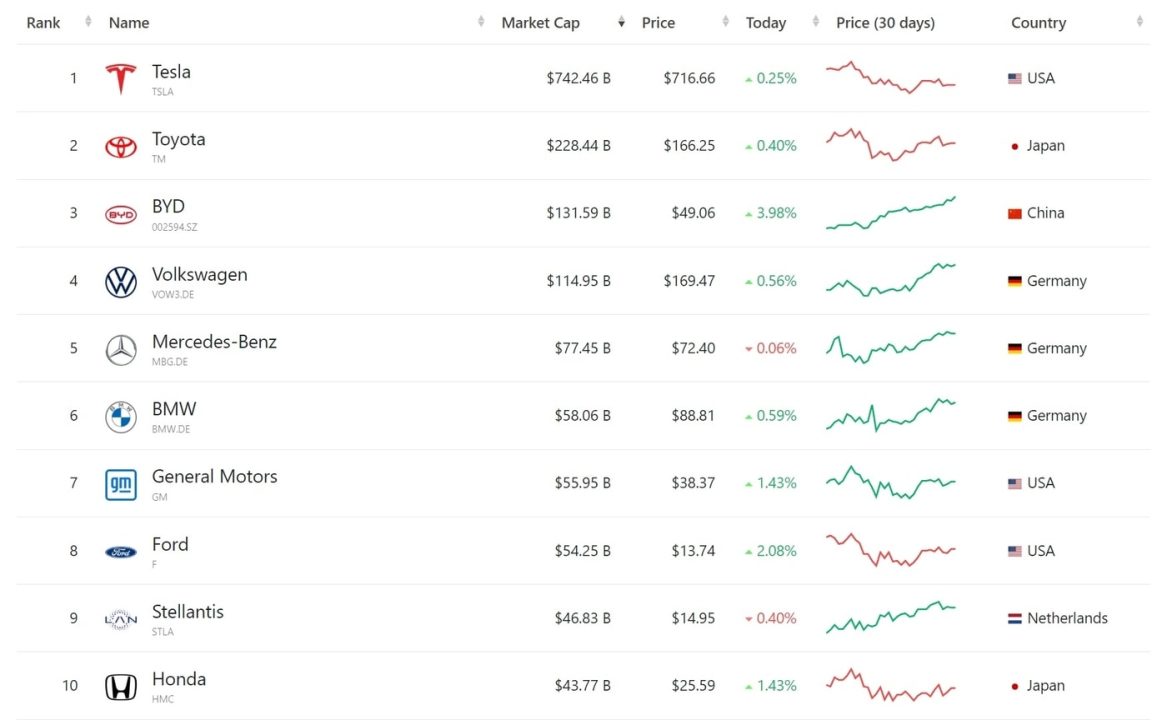 In May 2022, BYD sold a total of 114,183 vehicles, recording sales growth of 152.8% on an annual basis. BYD’s sales have surged, which is one of the main reasons for its current high market capitalization. However, it should be noted that BYD has other businesses outside of automotive, including cellphones (components and assembly), photovoltaic cells, etc.

Mercedes-Benz took fifth place on the market cap chart, followed by BMW. In seventh position we have General Motors, while Ford is in eighth position. Ninth place was grabbed by Stellantis, with Honda taking tenth. 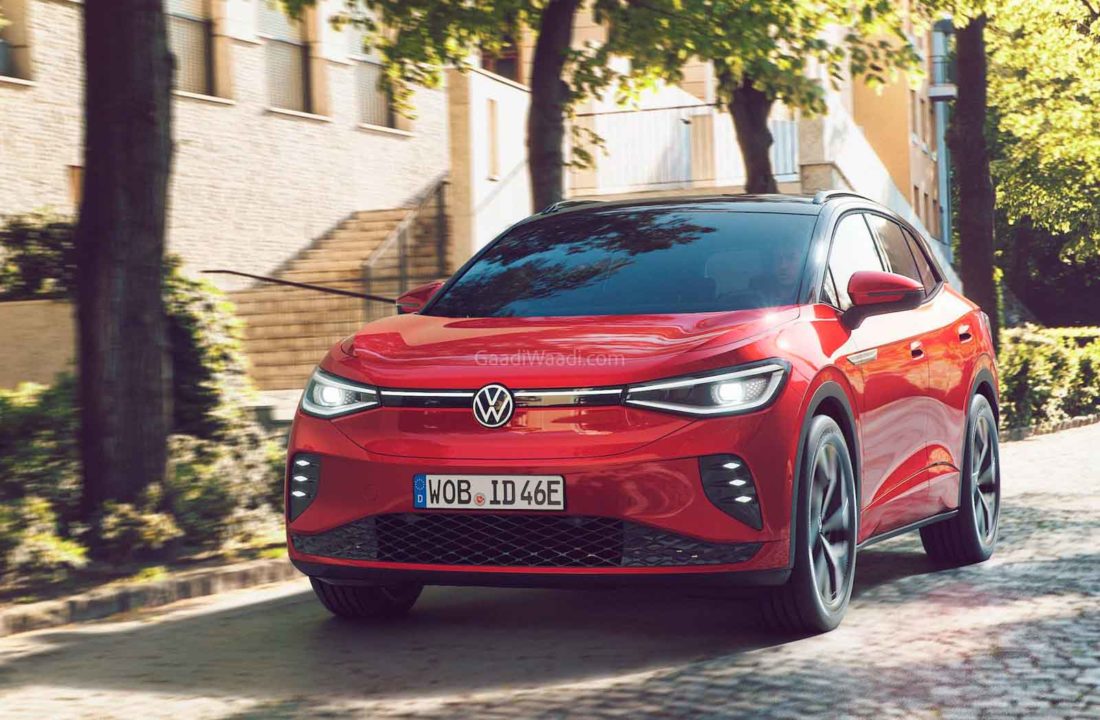 Indian automakers also appeared on the chart; Maruti Suzuki got the 17e place, beating parent company Suzuki Motor. Tata Motors managed to grab the 23rd place, while Mahindra & Mahindra took the 25e place. It should be noted that these three manufacturers plan to launch many new models in the Indian market, which also include electric vehicles.