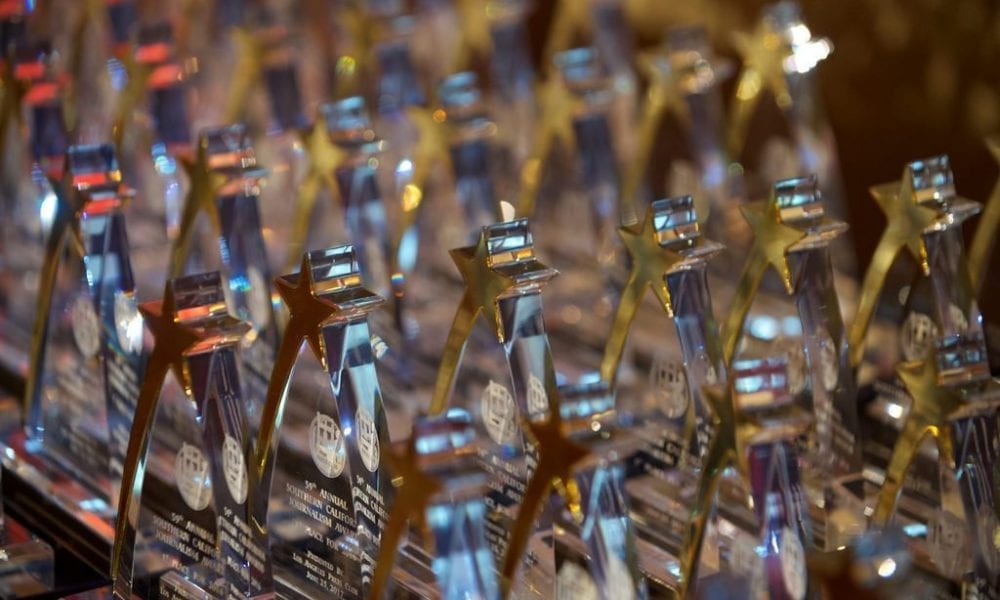 Capital & Main won 7 first prize and 16 overall at the 64th annual Southern California Journalism Awards, one of the nation’s largest regional media competitions. The ceremony, held on June 25 at the Sheraton Universal Hotel, honored the best reporting of 2021.

Senior reporter Robin Urevich has won the prestigious Online Journalist of the Year award for her in-depth coverage of California’s affordable housing crisis. The judges observed: “You can feel the leather of the shoe worn away from the intense probing. Nothing less than 3 full dimensions will suffice – with a full account of who wins and who loses in California’s dysfunctional housing market…. His work reads like a crusade against injustice. Urevich also won first place in Survey Reports (online) for his article “Los Angeles Affordable Housing Programs Leave Low-Income Renters in the Dark.”

Investigative journalist Angelika Albaladejo received two first place awards in the Activism Journalism (print/online) and Hard News (online) categories for her article “A Drunk Mechanic, Shackled Immigrants, a Crash Landing: The Dangers of ICE Flight”. The judges said his work is a “classic example of an investigative story that shines a light on a little-known problem.”