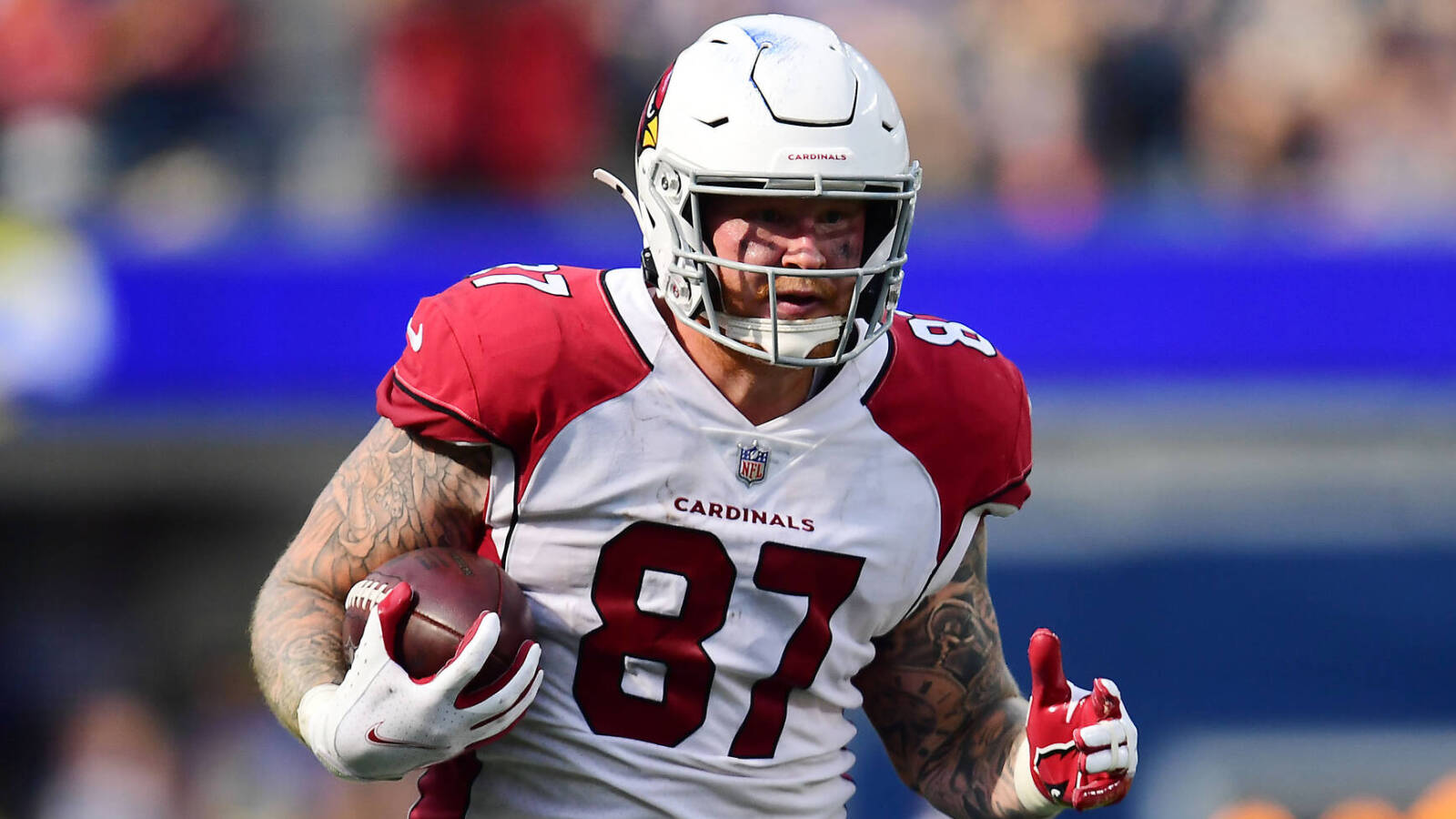 The Cardinals made headlines Thursday by making quarterback Kyler Murray the second-highest paid player in the league. They made a few other less substantial moves on Friday.

The team has announced that tight end Maxx Williams has been placed on the active/PUP roster. The 28 year old player suffered a season-ending knee injury in October, leaving a significant hole in Arizona’s offense. To fill the void, the Cardinals traded for Zach Ertz a few days later. Still, Williams did enough in his third year in the desert to earn a one-year contract this offseason.

The former second rounder is no stranger to injuries. Williams only played a full season once in his seven-year career, in 2019. Since then, he’s only made 14 total appearances, prompting the Cardinals to retain Ertz and add Trey McBride to the draft. Williams will therefore have plenty of competition for playing time when he returns.

Meanwhile, the team has also confirmed the signing of receiver Victor Bolden. Jr. The 5-foot-9, 175-pounder played a pivotal role in helping the Birmingham Stallions win the USFL title. Overall, he ranked fourth in the spring league with 415 receiving yards, numbers that translated into the championship game (for which he was named MVP). Additionally, he showed his ability as a returner, with 794 yards on special teams. It was Bolden’s calling card during his previous stint in the NFL, which began by signing as a UDFA with the 49ers in 2017 and ended last summer when he was waived by the Leos.

Finally, to make room for Bolden, the Cardinals released undrafted receiver Jared Smart. If Bolden can make Arizona’s roster as a returner in particular, he could round out the team’s WR corps, which already includes DeAndre Hopkins, Marquise Brown, Rondale Moore, AJ Green, Antoine Wesley and Andy Isabella at the top of the depth chart.