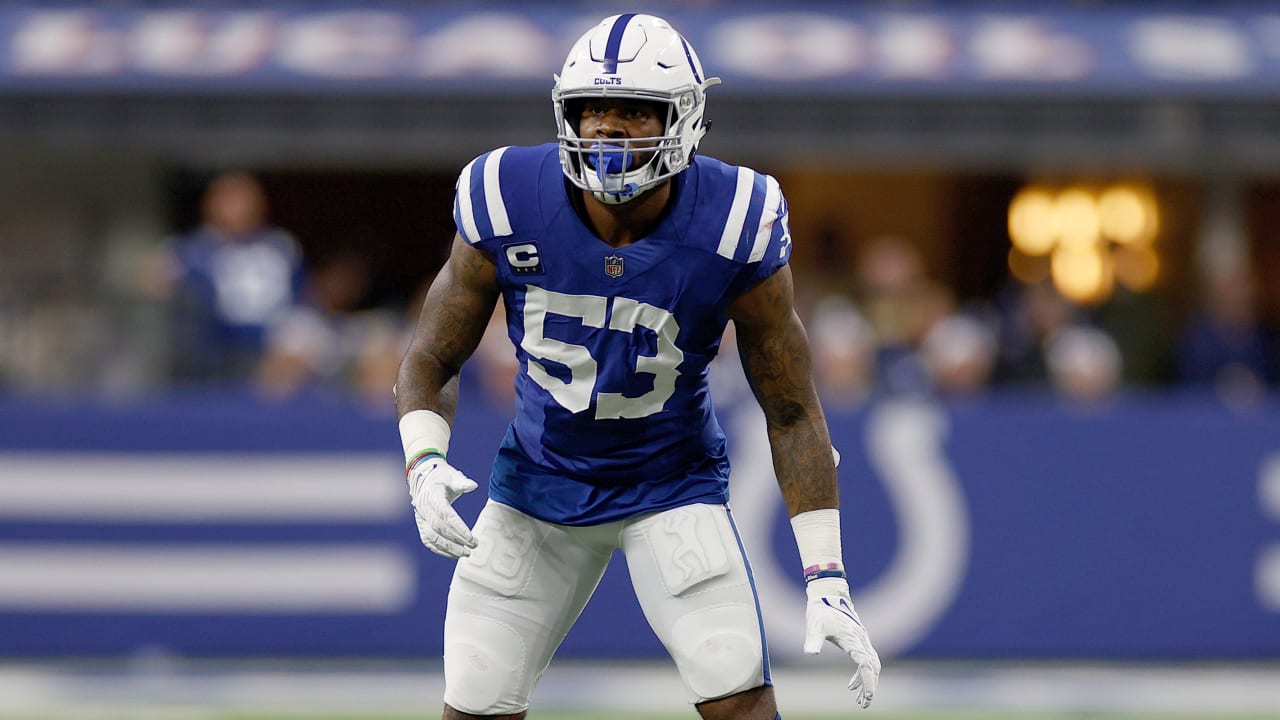 Another key Colts member was sidelined for Saturday’s game.

Linebacker Darius Leonard has been placed on the reserve / COVID-19 list, the team said. NFL Network insider Ian Rapoport reported that Leonard is not vaccinated and will therefore be missing 10 days – including the Week 17 game – due to his positive test.

Receiver Zach Pascal and security Khari Willis have also been placed on the reserve / COVID-19 list.

Leonard’s absence is a blow to the Indianapolis defense, which heads into Saturday night’s game in an effort to contain the explosive offense from Kyler Murray and Arizona. Leonard has just finished a game in which he finished with 10 tackles (including one for a loss), intercepted Patriots quarterback Mac Jones once and had a solid first half that propelled the Colts to a victory. against New England.

Without the first team’s double All-Pro (which recently won its third Pro Bowl selection), Indianapolis will have to look to its backup defenders to fill the void left by Leonard. EJ Speed ​​returned a blocked punt for a touchdown against New England – his second such achievement of the 2021 season – and is listed behind Leonard on the Colts’ most recent depth chart.

The Colts are already entering Saturday’s game without its three starting offensive linemen inside, losing guards Quenton Nelson and Mark Glowinski to the reserve / COVID-19 roster. Center Ryan Kelly will miss the game for a personal reason.

Indianapolis (8-6) is hoping to find a way to continue the momentum despite losing personnel to Arizona (10-4) on Christmas night. Kicks off at 8:15 p.m. ET exclusively on NFL Network.