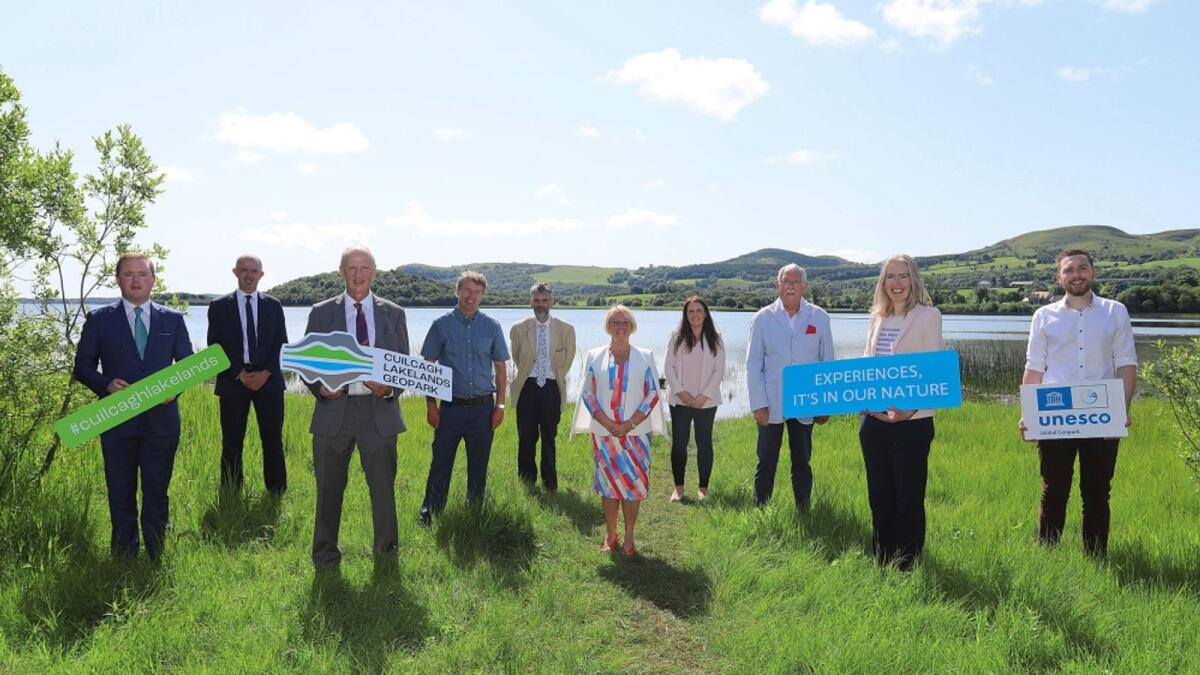 The value of the Commercial Bay retail center fell slightly due to the impact of the pandemic on retail.

Auckland’s Commercial Bay shopping center has lost value slightly over the past year, but its steel and glass office tower has grown by more than 10%.

Overall, Auckland waterfront office and retail development has increased in value from around $ 65 million over the past year to around $ 1.07 billion.

Its owner Precinct Properties announced on the NZX that its total portfolio of properties had grown by $ 284 million to approximately $ 3.3 billion in a preliminary full-year revaluation. The increase in value is 9.4% compared to a year ago.

Precinct primarily owns and develops office buildings in the Auckland and Wellington CBDs.

READ MORE:
* Precinct Properties to restart $ 305 million hotel and office building redevelopment, integrated with Commercial Bay
* Precinct Properties says most tenants are back in their offices despite flexible working debates
* PwC Skyscraper Tower opens in Auckland after eight years of planning and construction

A year ago, Precinct reduced the value of Commercial Bay from just over $ 80 million to around $ 1 billion due to the impact of Covid-19 and border closures.

Riding general manager Scott Pritchard said he was not disclosing the individual values ​​of his properties at this point, but the increase in the total value of Commercial Bay was about $ 65 million over the year until June 2021.

The mall’s value was “a little” lower than the $ 425 million a year ago. He had been “impacted by the current situation over the past 12 months”.

With the office tower, blocked rents and emphyteutic lease terms in a world-class building have contributed to its valuation.

“We still have a huge belief around Commercial Bay retail,” said Pritchard.

Before Covid, Precinct was expecting around 10 million per year through the Commercial Bay retail hub with around 30% of those international visitors, and despite Covid reaching nine million in the past year due to local support.

The values ​​of its properties are revealed in the company’s annual report, which is released with its annual result in August.

Precinct’s office buildings in Wellington grew 16.8 percent in the year, while its Auckland buildings grew 6.5 percent.

Pritchard said the Wellington offices were seeing good rental growth. This market has been particularly resilient.

This was shown recently with the rental agreement with Waka Kotahi NZ Transport Agency taking all the remaining space in a building on the Bowen campus that Precinct was starting to develop.

Pritchard said he was happy with the increase in value. Perhaps the most significant aspect has been the growth in rents.

The office market has held up very well despite rumors that more people are working from home. Its occupancy rates were high, from 98 to 99%.

“Despite all the conversations in the market about working from home and workplace flexibility, we are now seeing companies rely heavily on their workplace again and within our portfolio we have seen a return almost complete with all returning occupants. office space. 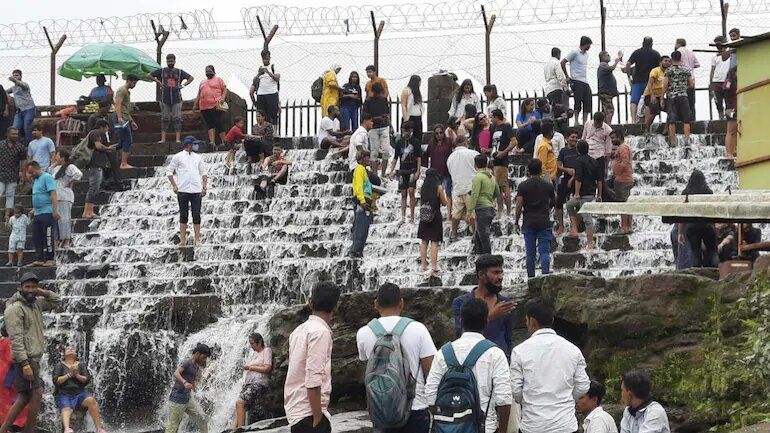