Covid as cover, ongoing land grabbing in many villages 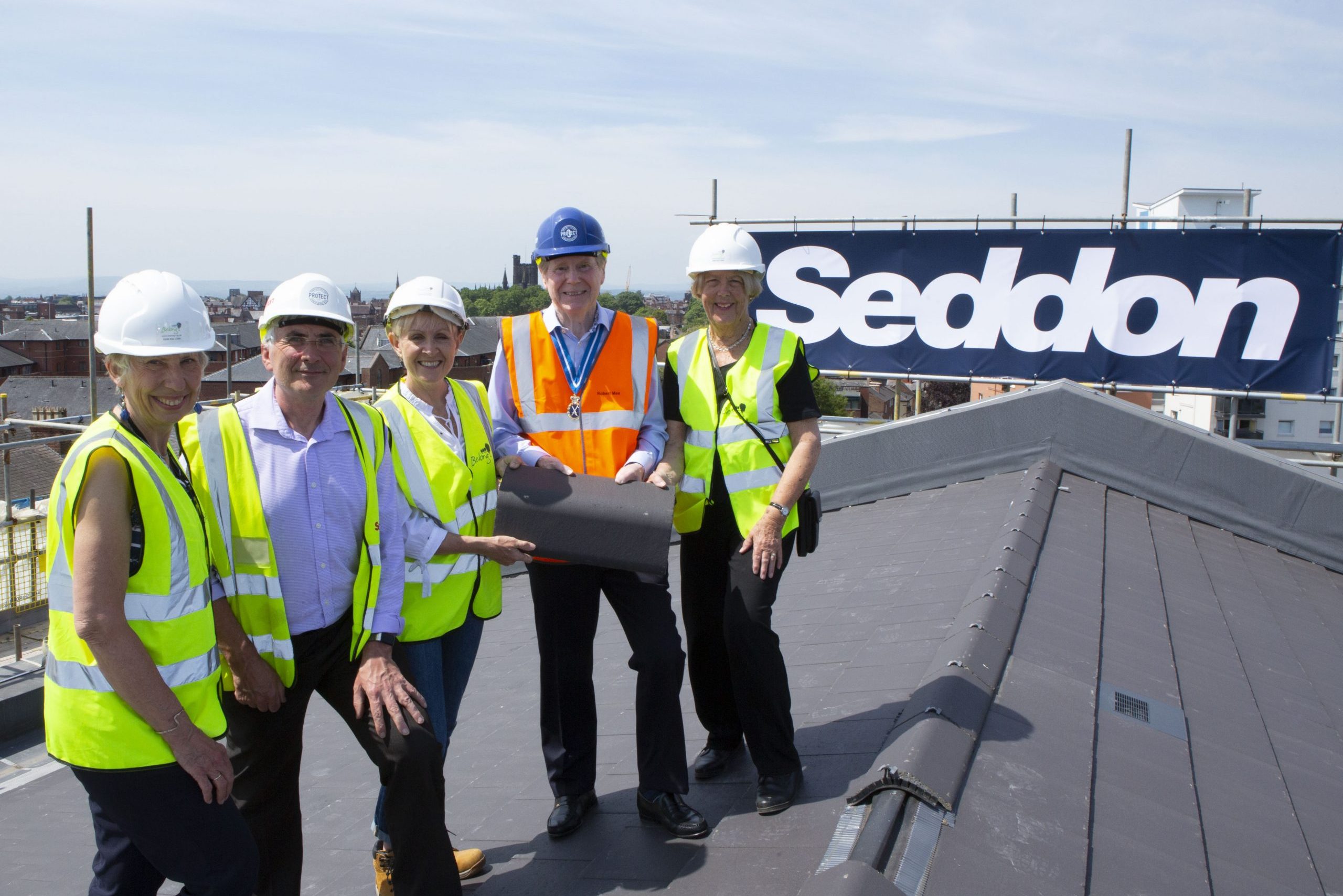 KADAPA: Encroachments on government land increase as government officials are busy with Corona duties. Land grabbing, particularly in the Rajampet revenue division where it had temporarily stopped for some time, has resumed aggressively in the past two months.

Rajampet’s sub-collector Ketan Garg, the young IAS officer who has been a nightmare for government land grabbers, has been away in Kadapa for two months as part of his duties at Covid. He was unable to fully focus on business activities as he acted as the nodal officer for the oxygen supply to Covid hospitals. The land grabbers took advantage of this situation.

The town of Kodur, connected to the railway, is close to Tirupati and the land in this region is precious. About 17.54 acres of public stream land existed in the village of Mysuravaripalle, under survey number 2085. In recent years, residents have urged authorities to allocate them to the homeless.

This land is currently worth about one crore per acre. Revenue officials said the premises in the stream lands could not be turned over to anyone according to Supreme Court orders.

However, recently some local Muslims said authorities had allocated two acres of land for the construction of an Idgah. Prayers were also held there a few days ago.

Rumor has it that five of the 17.54 acres have been allocated for construction in Idgah.

As a result, some local leaders focused their attention on the rest of the territory. They flattened the place. Land owned by the Andhra Pradesh Industrial Infrastructure Development Corporation (APIIC) also existed nearby. Local leaders are trying to occupy the land, claiming that the land also belonged to APIIC and had been allocated to them.

The villagers of Mysurivaripalle demanded from the government that all the land be surveyed and encroachments removed. When Deccan Chronicle mentioned this to the Koduru tehsildar J Sirisha Railway, it was clarified that these 17.54 acres were government owned and had not been allocated to anyone.

She explained that a notice board had also been installed up there, indicating that the land belonged to the government.

This chief has ancestral property adjacent to this land. About 25 to 30 acres of adjacent government land has been flattened with excavators and made cultivable as part of the encroachment process.

In addition, fences have been made for the entire site. Boreholes are being dug and power has been obtained.

Dalits of Dasaripalle and residents of Arundhatiwada have been urging local officials and officials since 2002 to allocate land to them for agriculture. Now they have filed a complaint with the Rajampet sub-collector.

When the Deccan Chronicle spoke to Rajampet’s sub-collector Ketan Garg about it, he explained that he had been on duty at Covid for two months. He has been in office from an office in Rajampet since Monday, but “will not also address government land grabbing issues.”

He said details of the two encroachments would be brought to the attention of affected tehsildars and appropriate action would follow. 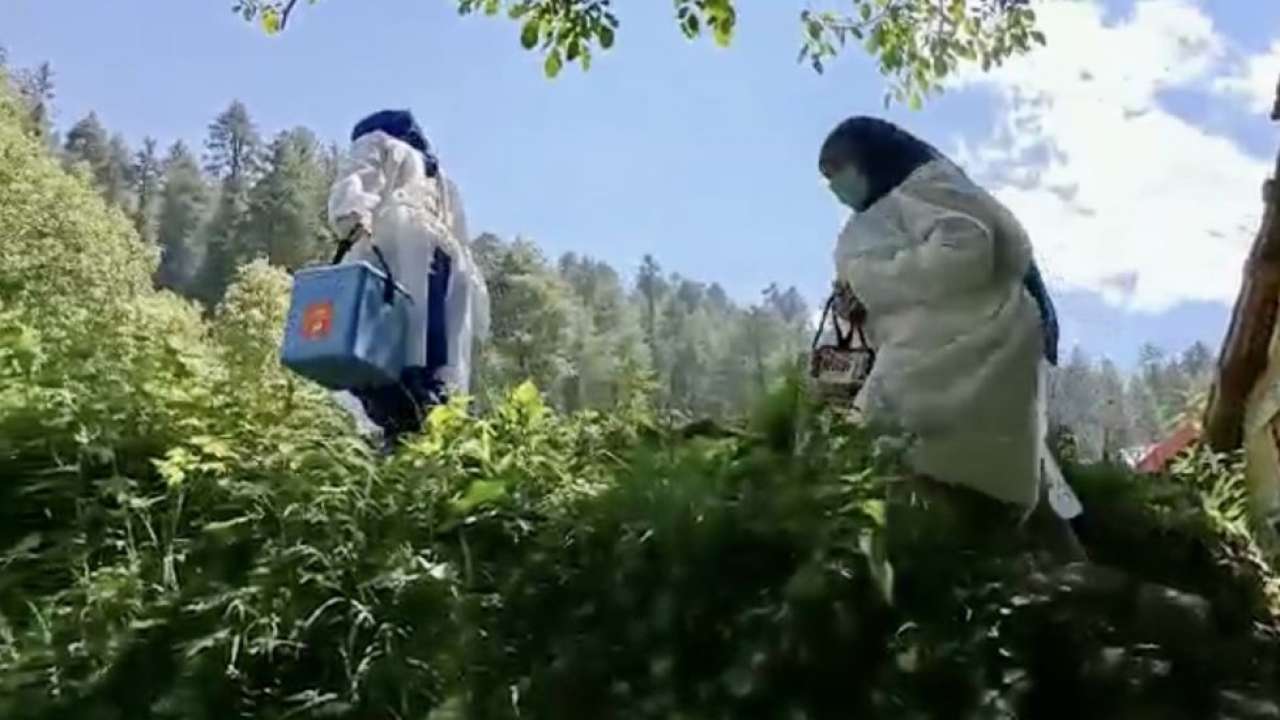