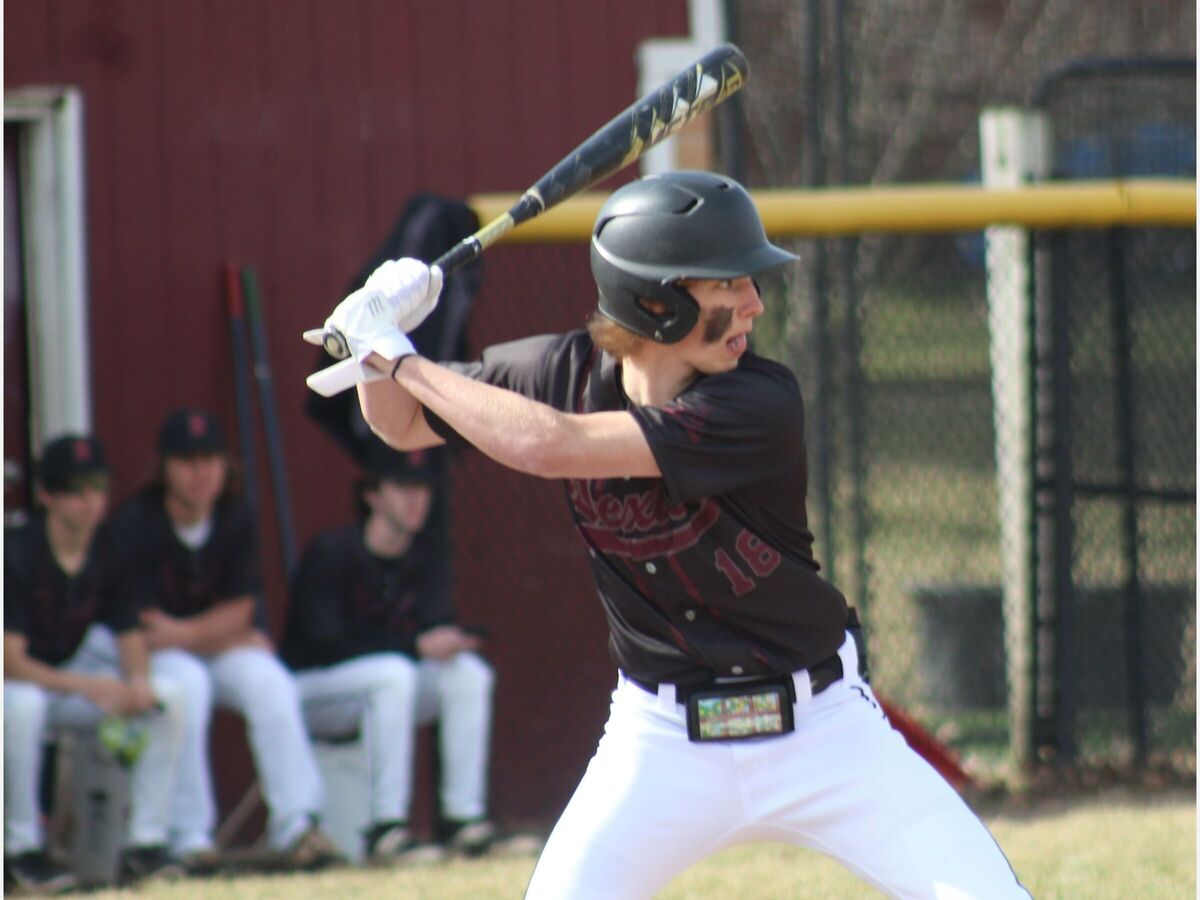 The Dexter baseball team hit an unexpected bump in the road this week as the Dreadnaughts lost two of three games to last-place Ann Arbor Huron. The two losses plunged Dexter into a first-place tie with Saline with just six league games left on the schedule.

The top four SEC Red teams face off this week as the Dreads take third place Monroe and Saline take fourth place Bedford. The Dreadnaughts and Hornets face off in the final week of the season in a three-game series.

The Dreadnaughts’ bats were stopped in a 2-0 Game 1 loss to Huron.

Dexter was only able to get one hit, a Braeden Fuson brace, and a walk in the game. Huron scored a pair of runs in the first for the game’s only points. Cam Rosen suffered the heavy loss, striking back seven goals.

Wyatt Novara picked up the win with five strikeouts.

The Dreads rallied to defeat Ypsilanti Lincoln 9-8 in eight innings on Thursday and returned to a tie with Saline with 11-3 records in the Red.

Lincoln took a 6-1 lead in the fifth, but the Dreads rallied for six runs in the 6th to take a 7-6 lead. The Splitters tied it with a run in the bottom of the sixth.

Dunn doubled in a run in the top of the seventh to put Dexter back on top 8-7 only for the Splitters to tie him again in the bottom of the seventh with a two-out hit.

With two out in the eighth, Fuson was hit by a pitch and stole second base. He came home on a brace from Joey Tessmer to give Dexter a 9-8 lead.

Lincoln put out a runner with a two-out error by the Dreads in the bottom of the eighth, but Arnedt got a fly-out to end the game.

Arnedt took the victory in relief by hitting one.

Dexter improved to 16-6 overall on the season.