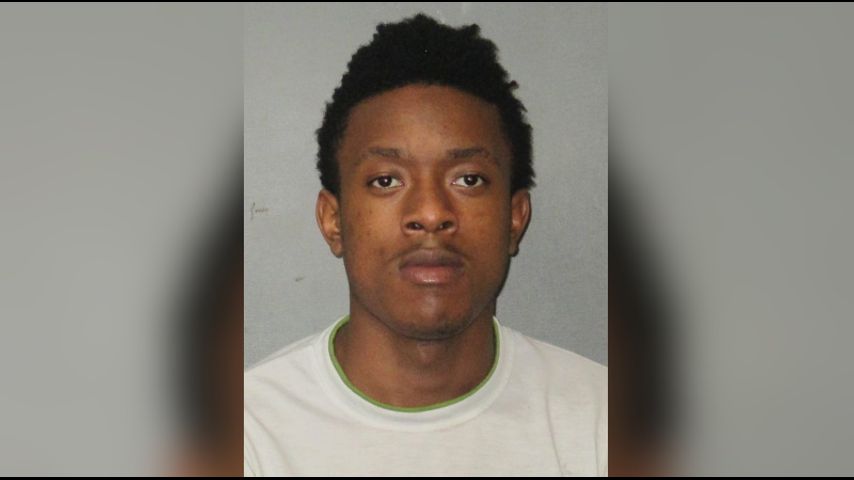 BATON ROUGE – Police have arrested a suspected armed robber accused of jumping on an almost 80-year-old man outside his home in a Baton Rouge housing estate.

Jadarrius Jones, 20, was arrested Wednesday for his role in the attempted assault, which occurred shortly after 4 p.m. Tuesday on High Lake Drive.

According to the East Baton Rouge Sheriff’s Office, the victim was sitting on a swing in his front yard when two gunmen approached him wearing “Halloween store” masks and hoodies. The assailants forced the owner into his own home at gunpoint, pushed him to the ground and demanded money.

Arrest records indicated the victim’s daughter was working in an office near the front door when she heard the commotion and started yelling at the suspects to leave. Realizing that there were other people in the house, the two suspects fled.

Two eyewitnesses reported seeing the two masked men running towards a gray Dodge Charger parked on N Oak Hills Parkway. They said the couple took off their masks while running and rushed into the vehicle.

Jones was held in East Baton Rouge Prison for attempted armed robbery. It is not known if investigators identified the second gunman involved in the assault.

Gymnastics chosen by coaches for third place in 2022 EAGL

Want to rent a reindeer? There is only one location in Oklahoma authorized by the United States Department of Agriculture