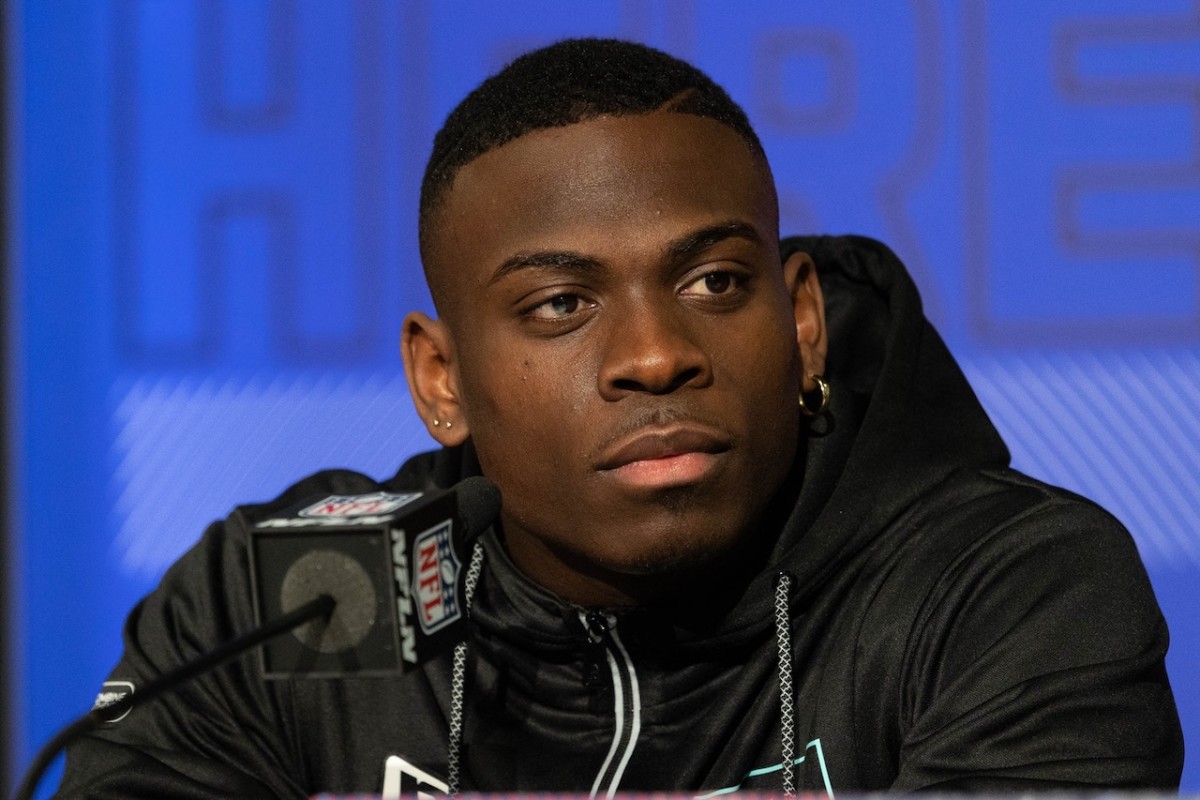 Andrew Booth Jr. found himself waiting an entire extra day to be selected in the 2022 NFL Draft a few weeks ago, but now that the former Clemson cornerback is at Minnesota Vikings rookie camp, he couldn’t be happier with his situation.

“I think Minnesota is the perfect place for me,” Booth said Friday after practice. “The regime, there are great people. There are genuine people here.”

Booth was projected by many draft pundits for the first round, but the 2021 All-ACC First Team selection didn’t hear his name called this Thursday. Instead, the Vikings passed him on with the 32nd overall pick to take safety Lewis Cine. However, the organization came back on Friday to take Booth in the second round ranked 42nd.

“A lot of teams let me down with all this injury or whatever, but I hugged (general manager Kwesi Adofo-Mensah) and said thank you for taking a chance. Some teams don’t didn’t want.

“I would have the chip anyway, but I love it here so there is no chip to the extent that I could have been drafted elsewhere. I feel like this is the place perfect.”

Booth landed in Minnesota’s lap after recent hernia surgery ruled out several teams, but a player who had 37 tackles and three interceptions as a junior at Clemson last year is a good fit for the Vikings .

Booth isn’t fully recovered and just running in a straight line at this point, but hopes he’s healed enough to do it all by the team’s June minicamp. Otherwise, July is a reasonable expectation.

“Obviously we want to be smart about it,” Booth said. “There’s a protocol that we have to follow so I can be at my best before (July).”

Right now, his head and his emotions are swirling. Booth is finally a professional football player, and it hits him that he made it. He looks forward to working with and learning from All-Pro cornerback Patrick Peterson.

While this is all a lot to take in, he couldn’t help but take a moment on Friday to simply enjoy his surroundings.

Want to participate in the discussion? 100% FREE! Interact with other Tiger fans and hear directly from Editor Zach Lentz, Associate Editor Brad Senkiw, Recruiting Analyst Jason Priester, and Writer Will Vandervort on any topic. Click here to become a member of the ALL CLEMSON message board community today!