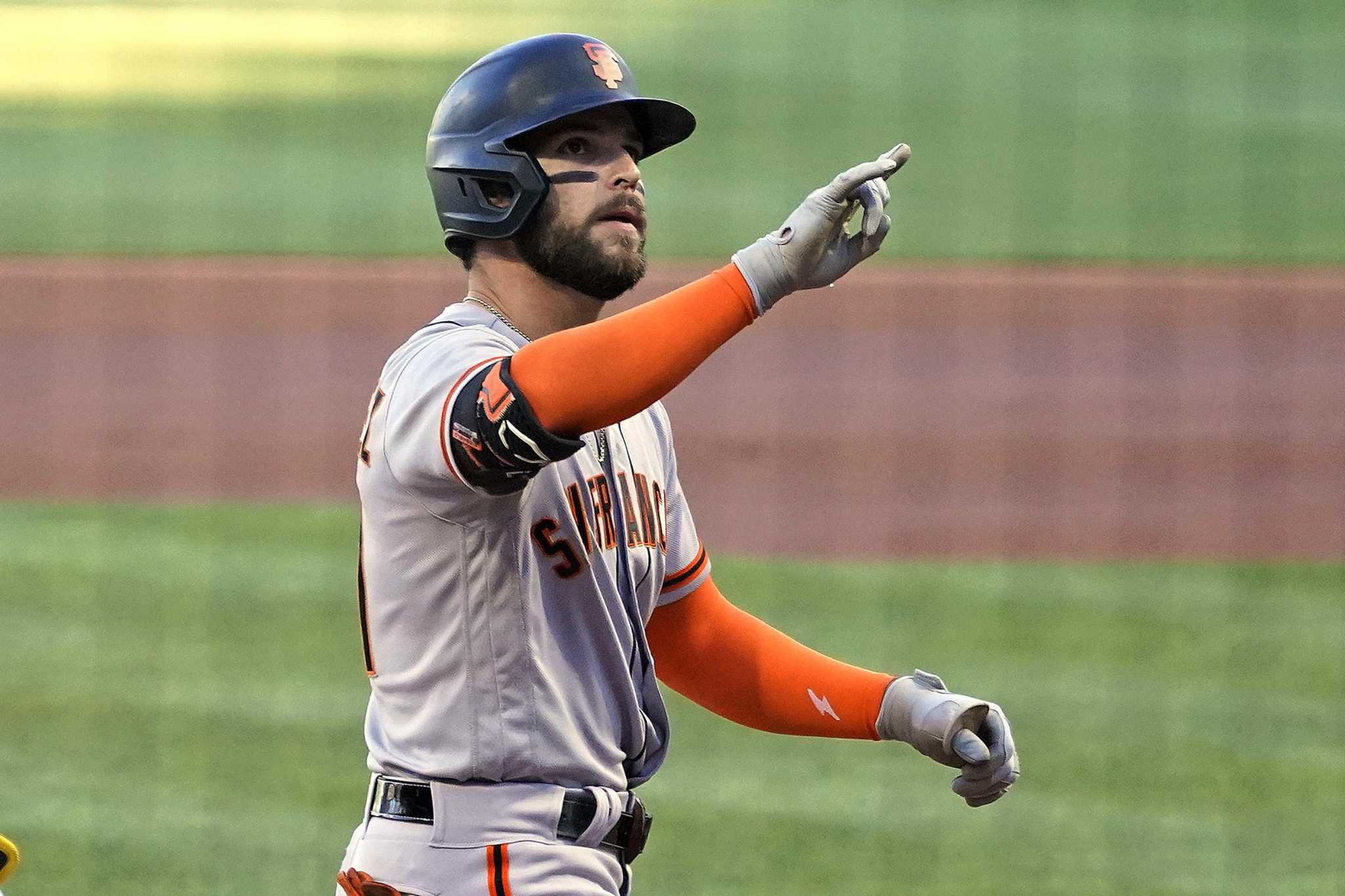 ATLANTA — For weeks, it’s looked like the San Francisco Giants would need to make a very tough decision when LaMonte Wade Jr. comes off the disabled list, given the quality of play by rookie Luis González.

However, González’s health is now a potential concern. The outfielder, whose .302 average leads the team, had an MRI for lower back discomfort on Thursday, and after receiving the results, the Giants placed him on the IL.

According to González, he missed two weeks last season with a similar problem. A long flight back to San Francisco after Thursday’s game won’t help much either.

“Hopefully it’s just a day or a week,” González said before the results came back.

Wade homered Wednesday in his rehab assignment with Triple-A Sacramento and while the team won’t bring him back early if he’s not physically ready, he could be at the point where he’s a legitimate consideration, especially with a need.

“I would just say they’re loosely related,” Kapler said of González’s health and Wade’s potential availability. “Independently, LaMonte swings the bat well and looks pretty hitter in the batter’s box in every way. From what I’ve seen in short clips, his swing looks great.

The team also has outfielder Steven Duggar available, with his stint in IL set to expire Thursday, but Duggar is batting .204 on his rehab assignment, and the Giants recalled infielder Donovan Walton ahead of the final in Atlanta. That’s an indication that Duggar is likely to be optioned to Sacramento.

Walton was added to the taxi squad on Wednesday due to Brandon Crawford’s left knee contusion. Crawford remained out of the lineup Thursday, but Kapler said he hopes the shortstop can be available on the bench.

North Carolina Soccer Club highlights its commitment to being a safe place for gay fans, allies and players

A’s place is getting closer to Dany Jiménez (shoulder) on IL, recalls Nick…