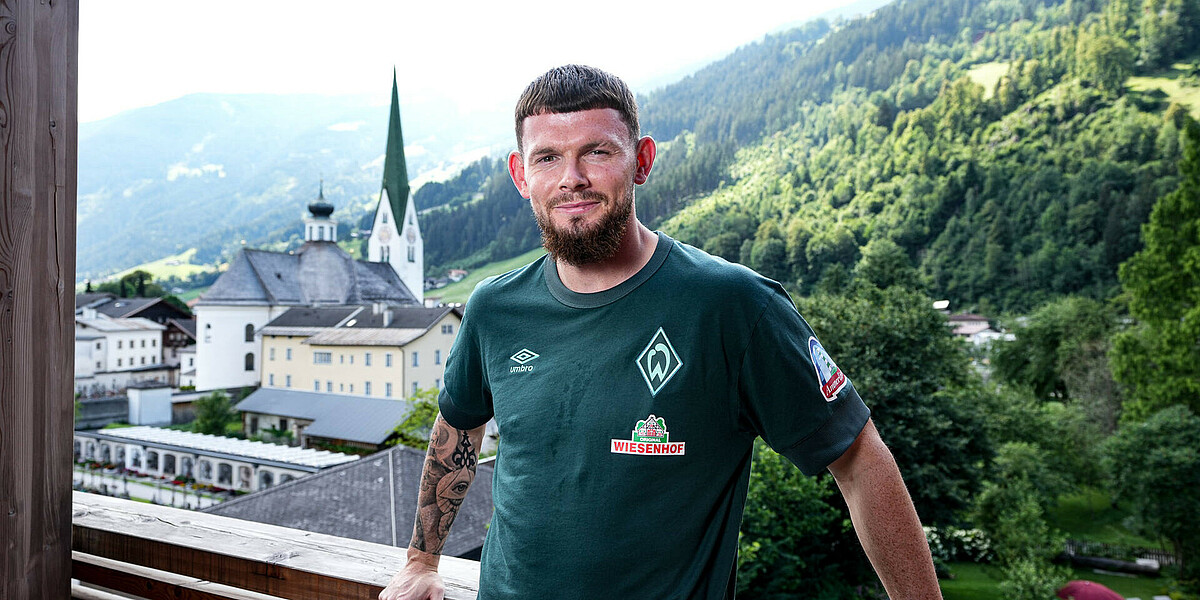 “Hopefully I can call this place home soon.”

Some six years after scoring his only Bundesliga goal, Scotsman Oliver Burke is back in the Bundesrepublik looking for a fresh start.

Speaking to Tim Lüddecke of German football magazine Kicker, the 25-year-old spoke about his hopes in his new hometown.

Once considered one of football’s hottest young prospects, a lot has gone wrong for Scotland striker Oliver Burke since his last spell in Germany. RB Leipzig considered him worth €15.25million when buying the Kirkcaldy native from Nottingham Forest ahead of the 2016/17 campaign.


After just one season, the German Red Bulls sent the 20-year-old back to the island, selling him for a roughly equal fee to West Bromwich Albion. Burke never really regained his traction there, loaned out twice and even relegated to WBA reserves.

After an equally unsuccessful stint at Sheffield United, newly promoted Bundesliga side SV Werder Bremen were able to snatch him for free at the end of last week. German football magazine Kicker, among other sources, reports there could be bonus payments due to Sheffield in the event Burke hits certain performance targets, but the deal still highlights the degradation the player has suffered now. valued at 4.5 million euros.

“My goalscoring stats aren’t that high,” Burke announced when speaking to Kicker magazine’s Tim Lüddecke, “there’s been a lot of ups and downs in my career – a lot of loan spells. That’s a matter of luck and playing time.”

Burke recalled his last spell in the Bundesliga around six years ago. The now 25-year-old seemed to openly admit it was a decision taken a bit too soon.

“It was a big step,” Burke recalled, “tactically, in terms of training standards. I had to get used to that higher level first.”


Arguably, Burke never really took that step. He made history at the start of 2016, marking the first tally scored by a Scottish player in the Bundesliga since 1999 in his only season in Germany. Unfortunately, it will be the only goal he will score in the colors of a German team.

It won’t be easy to get playing time in his new region. Marvin Ducksch and Niclas Füllkruig are ahead of him on head coach Ole Werner’s depth chart. There may be some hope that, given the team’s needs on the right wing, the physically imposing striker could retain some hope of registering minutes there.

“I don’t expect to waltz here and play straight away,” Burke told Lüddecke, “I have to show what I’m capable of. But I’m here to fight for my position. I don’t have end here [in Germany] Again.”

“I know what I can do,” added the player, “I already have the confidence that I can score a lot of goals. But I also believe that I can contribute in other areas, not just scoring goals – but by helping to create their.”

“With confidence, everything will come,” Burke concluded, “If I locate that feeling here, I’m sure we’ll all be very satisfied. Hopefully, I can call this place home soon.”