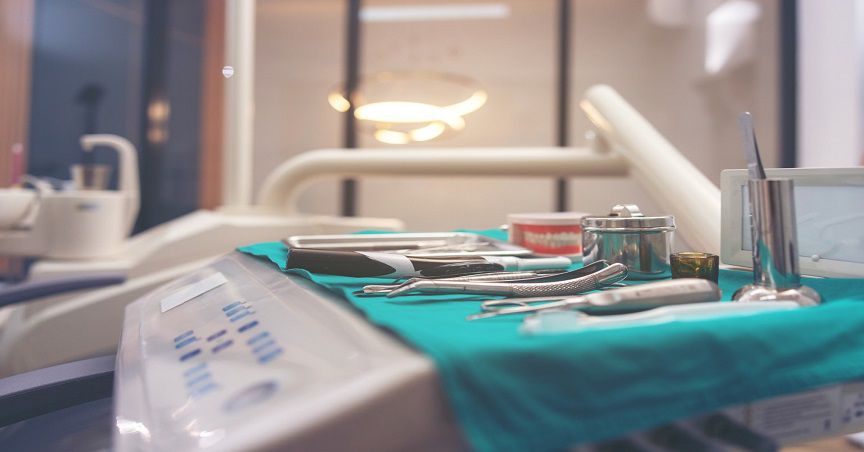 Is the short-term floor in place for shares of Pacific Smiles Group (ASX:PSQ)?

After Monday’s rebound, shares of Pacific Smile Group have fallen more than 35% year-to-date and nearly 30% over the past year. Will the stock continue its ongoing rebound? To get an answer to this question, let’s analyze the formation of the stock on technical charts.

PSQ prices opened the gap on Monday after a positive weekly close and settled with gains of over 10%. According to the Fibonacci retracement levels, PSQ shares formed a base near the 61.8% retracement level (from the 52-week high) before rising again, which could be a strong support zone for the price. short-term action. If the PSQ stock price holds around the current level, then according to the chart analysis, the next resistance level for the stock will be around AUD 2.20.

Additionally, if the stock continues its rebound and manages to break through the resistance level of 2.20 AUD, then the next resistance could be seen around 2.50 AUD, which could be a significant obstacle in the short term. Meanwhile, on the downside, the stock should find support around the AUD 1.60 and AUD 1.40 levels. The summary of the resistance and support levels is as follows:

Analysis of technical indicators (on the weekly chart):

The RSI momentum oscillator (14 periods) has recovered from an oversold zone and is currently showing a reading of around 42.56 levels (based on Monday’s close). However, the prices are still trading below the 21 and 50 period SMA trend following indicator, which may act as resistance levels for the stock. The summary of the technical indicators is as follows:

After analyzing the current price action coupled with the technical indicator, Pacific Smiles Group appears to have formed a short-term bottom around its 52-week level. A sustained upside move from current levels could see the stock test its initial resistance around 2.20 AUD and a downside move below the 1.60 AUS support level could cause the stock to correct further.

Contemporary Italian Bistro Sal E Pepe: A Place for Everyone