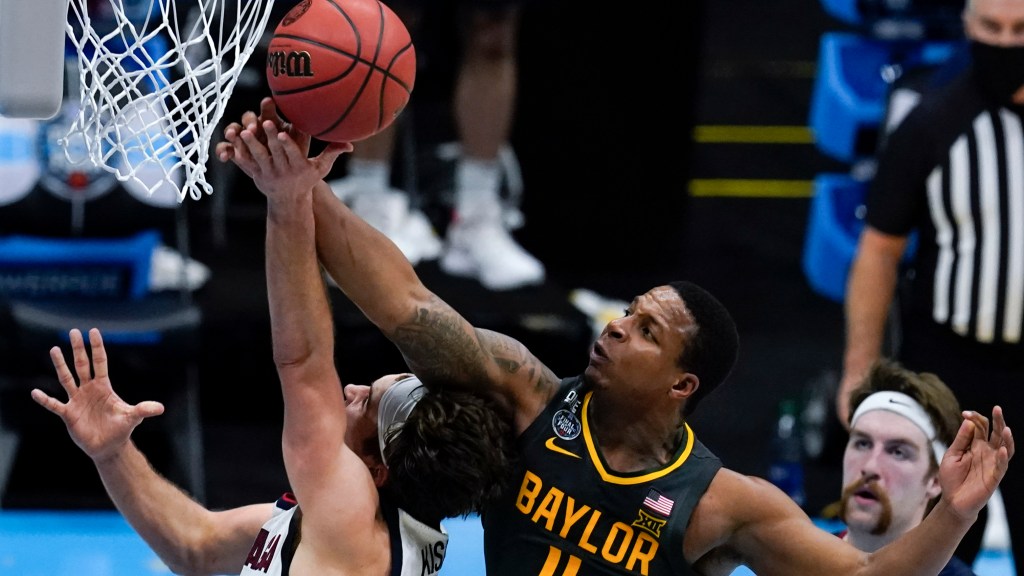 The Kansas City Chiefs have placed a player on the COVID-19 practice squad roster.

According to the official NFL staff notice for Wednesday, the Chiefs placed TE development Mark Vital on the COVID-19 training team roster due to a positive test. This roster works like the normal reserve / COVID-19 roster, but for players on the practice squad. He will join his training teammate Josh Jackson as the only two players currently on COVID-19 rosters for Kansas City.

Vital, 25, is a former Baylor Bears college basketball player who undergoes a conversion to a tight end position. He joined the practice squad in September and has been working to make the change ever since. Despite a few injuries and COVID issues at the close end of the race earlier this season, Vital has yet to be elevated to the 53-player roster this season.

Wednesday was the first day the players were back in the team building after their Week 18 game against the Denver Broncos. There should be no concern about the spread as a result of this positive test.

Vital will be under the NFL’s most recent COVID-19 return-to-play protocols. This means that he will need at least one negative test result to be reinstated in the training squad.

It shouldn’t impact the team’s ability to prepare for the Pittsburgh Steelers ahead of the wildcard round. The team currently has three tight ends on the 53-man roster in addition to Nakia Griffin-Stewart and Matt Bushman on the practice squad.

First injury report for Chiefs vs Steelers, wildcard round