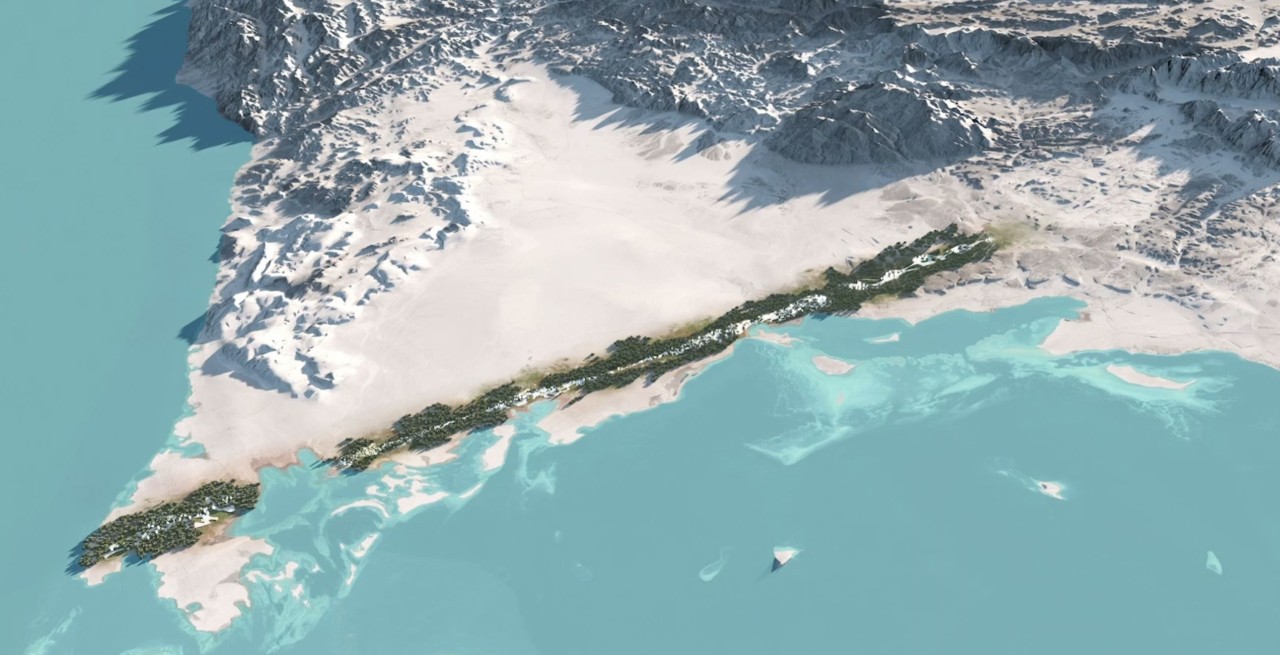 It is one of the few geotechnical contractors to have been selected to undertake work on the project under a framework agreement. The first element of the Neom project is “The Line”, a 170 km long “mega-city” starting in the west in the Gulf of Aqaba, continuing through the Sharma Valley and ending at the international airport of Neom in the upper valley region.

The Line is subdivided into approximately 135 modules each comprising 8 buildings founded on large diameter bored piles. Keller has signed a framework agreement for the project and is mobilizing for a first advance work order on part of Module 40. The works have an expected value to Keller of approximately £50 million and are expected to be completed within the next twelve months.

Other work orders should be awarded later in the year on the following modules. “We have a long-standing presence in Saudi Arabia and are delighted to have been invited to participate in Neom, a world-class construction project,” Keller said. “Following the signing of the framework agreement, Keller is very well placed to participate in future geotechnical works, with the potential to generate contract revenues of several hundred million pounds in the years to come.”

The company said it was trading as expected in the first half of the year and the board’s expectations for the full year remained unchanged. He expects 2022 to be a year of growth, with full-year performance having the usual second-half weighting and reflecting the usual increase in business momentum as the year progresses. It said its record order book continues to strengthen in terms of volume and quality and is expected to reach around £1.5 billion in the half.

Keller Group CEO Michael Speakman said: “Our delivery in line with our expectations in the first half of the year and the group’s record and growing order book of £1.5 billion gives us confidence in our performance in the second half and in achieving our expectations for the year as a whole. Our involvement in the prestigious Neom project, as well as a number of recent infrastructure and LNG contracts, demonstrates the diversity and inherent resilience of the group through the macroeconomic cycle. The underlying strength of the Group’s performance gives confidence in our longer-term outlook and is reflected in the Board’s decision to relaunch the progressive dividend policy with a 5% increase in the interim dividend for the first half 2022.”

You have a story? Email [email protected]

“A dark, cold place” – Michael Burry thinks the market has plenty of room to dip. But he finally sees value in these 4 actions