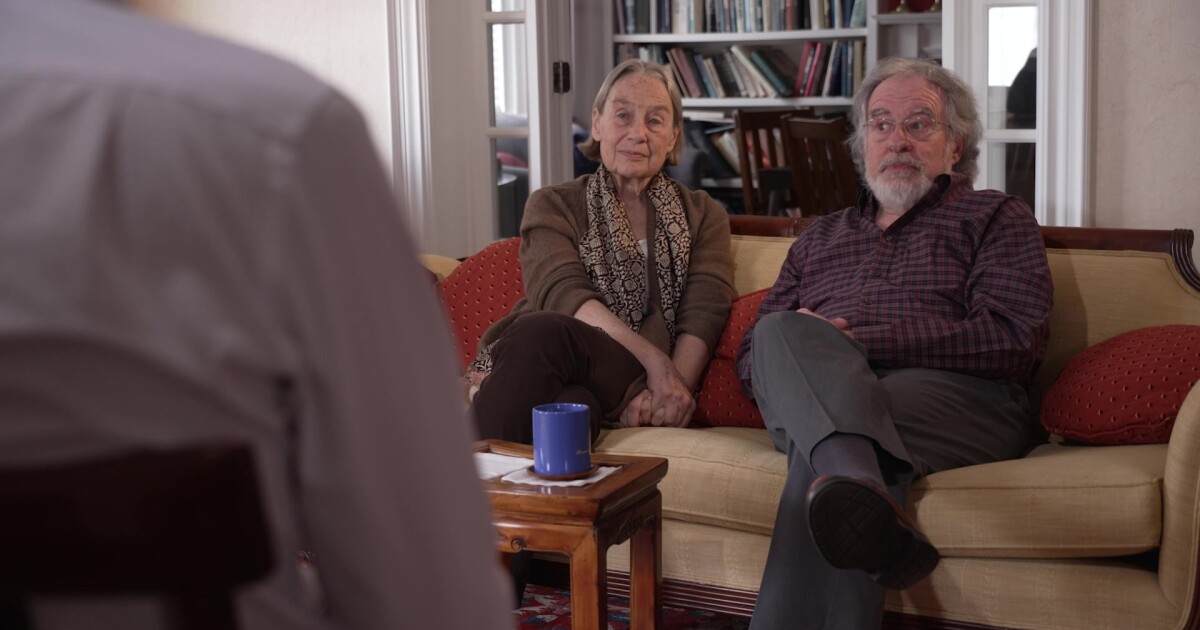 More and more Americans are trying to “age in place”

BOSTON — Sitting in his apartment in downtown Boston, Mass., Allan Hodges has a view of the city that seems to last forever. As the 83-year-old retired city planner slowly skims through a new piece of classical music he’s learning on the piano, he quickly opens up about what it’s like to try and find happiness in the final years of the life.

“I think one of the dangers of getting old is feeling lonely,” he admits.

Hodges’ wife died suddenly of cancer a few years ago, forcing him to start all over again at an age when most Americans have long since settled into the comforts of their golden years.

“We don’t have children, so our friends are very important to me,” he added.

Hodges is among an estimated 54.1 million people in this country over the age of 65, many of whom are beginning to discover the importance of staying at home.

After the death of his wife, Hodges joined what is called a Senior Village.

Unlike a traditional retirement home or retirement community, there are no residents in a physical building. Instead, they live in their own home with various support systems in place.

Stephen Roop and his wife Barbara are also members of Beacon Hill Village, the same one Allan Hodges belongs to.

It’s a pretty simple concept. Members pay a few hundred dollars a year to belong to the village. In return, they have access to a myriad of resources to help them age in place. From a packed calendar of social events to a network of volunteers who help with transportation to groceries or doctor’s appointments.

Barbara Hughes Sullivan oversees the village-to-village network. An organization made up of about 280 villages across the country with 80 more in the pipeline.

“Sometimes it just helps with things you take for granted but can’t do anymore. Climbing a ladder to change a light bulb,” she said.

Hughes Sullivan says many older Americans are turning away from the traditional idea of ​​a nursing home because they need care, especially after the pandemic.
“The pandemic has shown us that even in residence halls it’s scary,” she said.

Back at Allan Hodges’ apartment in downtown Boston, he resumed piano lessons. He says he finds comfort and companionship in a new hobby.

His hope is to stay home as long as he can.

Storyboard P: Where does a street dance genius belong?