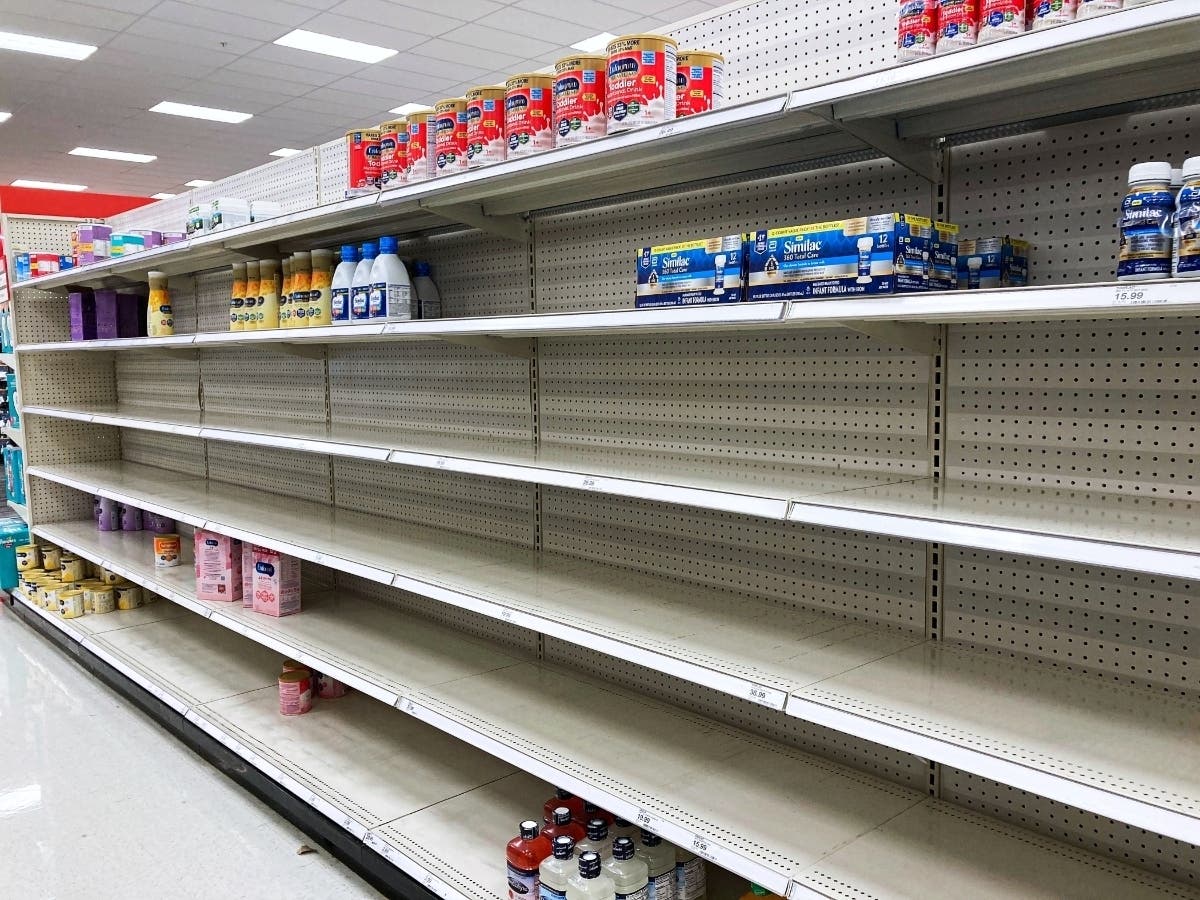 NEW JERSEY — The national infant formula shortage has shown no signs of improving for parents in New Jersey. Supply chain issues and federal recalls have contributed to shortages, prompting major retailers to limit how much shoppers can buy.

New Jersey was among the hardest hit states, according to Datasembly. While the shortage increased stock-out rates by 31% from November to April, New Jersey is among seven states with a stock-out rate above 40%.

Major chains such as CVS, Target and Walgreens have limited the amount of formula shoppers can buy. Walgreens and CVS are limiting shoppers to three infant and toddler formula per transaction, while Target is keeping customers to four products at a time, according to USA Today.

Abbott Nutrition voluntarily recalled three types of formula in February after four babies fell ill with bacterial infections after consuming the products. The recall involved popular brands such as Similac, Alimentum and EleCare. Two infants have died from the infections, according to a whistleblower complaint a former employee filed with federal regulators, according to ABC7 New York.