Poison Ivy, a troublesome native | Outside 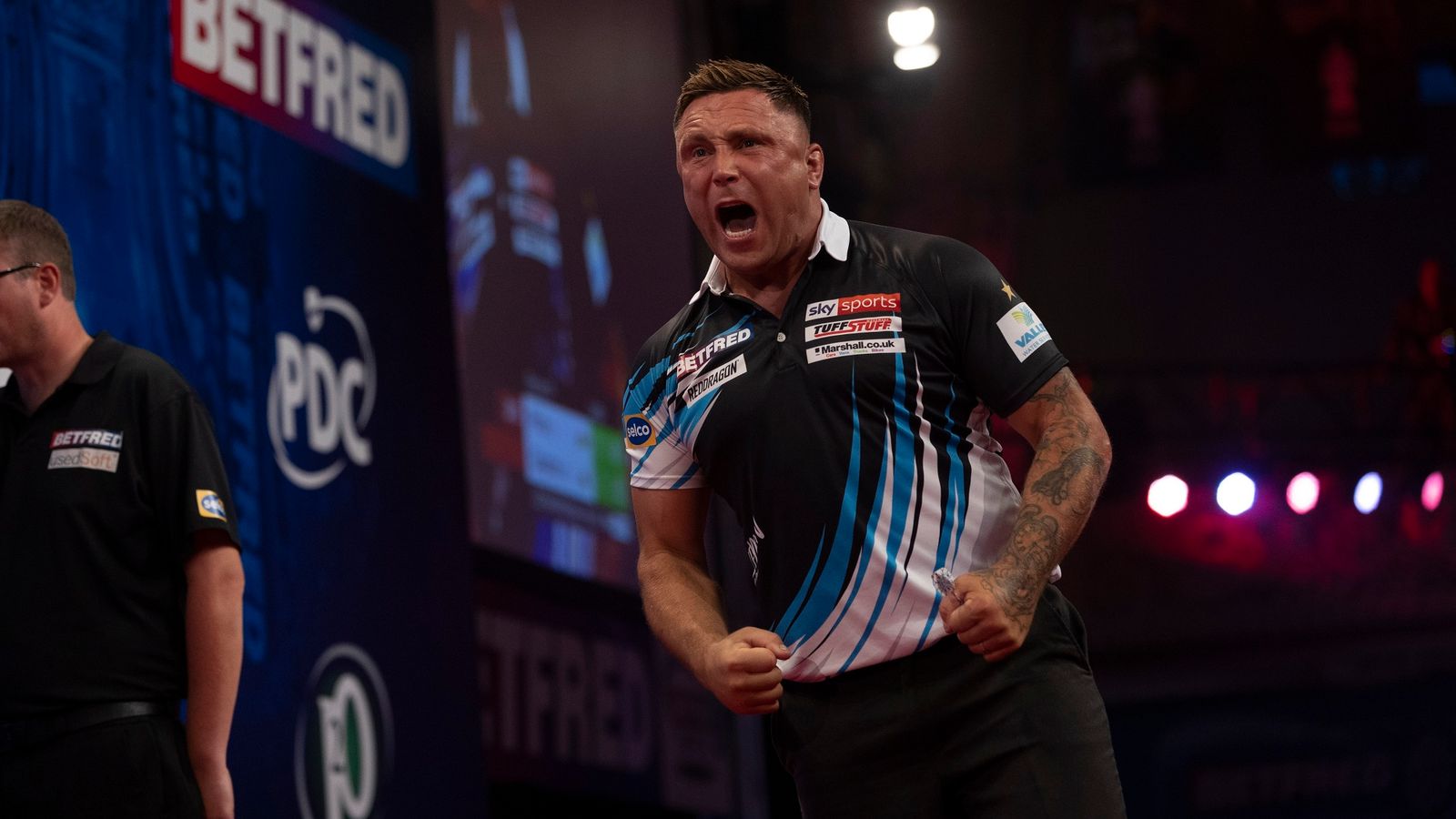 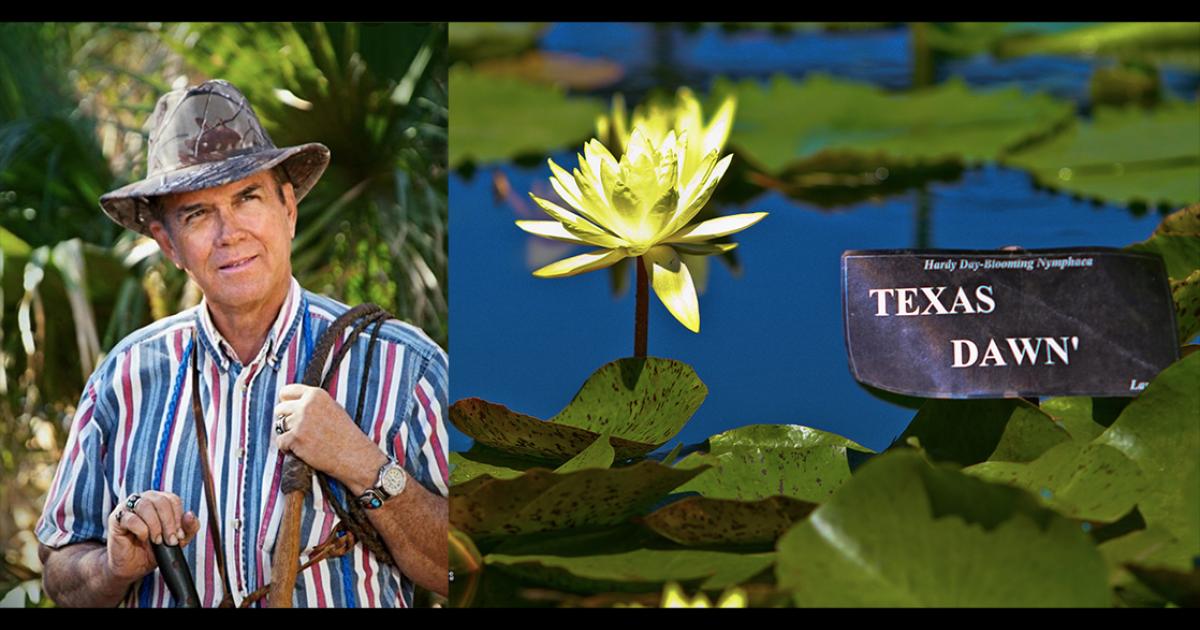 In the summer, as vegetables and flowers thrive in the garden, so does poison ivy in backyards, woods, disturbed areas, and anywhere else it can take hold. Difficult to recognize due to its changing shape in different environments, careful observation and some knowledge of poison ivy could help you avoid a nasty rash.

Poison ivy belongs to the diverse family of Anacardiaceae, known for its plants that produce a highly toxic resin. Cashews consist of more than 70 genera and more than 800 species of trees and shrubs, including sumac, cashew, pistachio, mango, Chinese lacquer, and poison oak.

This North American native has an interesting history. In 1624, explorer John Smith described it as resembling English ivy and causing redness, itching and blistering.

An exotic plant, it was exported to Europe to be cultivated in the royal gardens, flourishing in particular in those of the Empress Joséphine Bonaparte. In the 18th century, doctors, intrigued by its harmful effects on the body, used it in misguided medical experiments.

In the 1920s, Rikō Majima, a Japanese chemist studying the sap of the lac tree (Toxicodendron vernicifluum), isolated the toxic compound and determined its chemical composition. He named it urushiol after urushi, which means lacquer in Japanese. The Latin word Toxicodendron designates the genus of poisonous plants of this family.

Urushiol, found in all parts of the plant, is an oily resin that adheres to surfaces and easily penetrates the skin. It causes mild to severe cases of dermatitis in men, ranging from redness and itching to severe swelling and oozing blisters. Burning the plant causes the urushiol to volatilize in the smoke which, when inhaled, can lead to a serious adverse reaction and even death.

People who are very allergic to urushiol may also react to fruits and nuts of the Anacardiaceae family. Urushiol, found in the skin of mangoes, can cause rashes on the lips.

Identifying and avoiding contact with poison ivy is the only way to prevent a rash. However, urushiol contamination from garden tools, and even pets, is a valid concern.

The two species of poison ivy, Toxicodendron radicans (a woody perennial shrub or vine) and Toxicodendron Rydbergii (a woody shrub or ground cover) thrive in Vermont. They grow best in full sun and in moist, fertile soils, but are shade tolerant and adapt to a wide variety of conditions.

You can identify poison ivy by its alternating compound leaf with three leaflets. The central leaflet has a petiolule (stem at the base of a leaflet) that is longer than the side leaflets. The edge of the leaflet may or may not have lobes or notches but is not serrated. In addition, poison ivy stems have no thorns or thorns.

Wild raspberries and blackberries are often confused with poison ivy because they also have “leaves of three”. The leaves of these bushes have jagged or jagged edges, and their stems have thorns.

Poison ivy vines use aerial roots to cling to a host. They do not use twining petioles for climbing. Their deep, fibrous roots grow from creeping underground rhizomes that can be found on the surface or six inches deep in the soil.

In June and July, poison ivy has five-petalled flowers that grow in loose clusters. In September, it produces small, round green drupes (fleshy fruit with a central core containing the seed) in grape-like clusters. As a native plant, it is a food source for many birds, small mammals and even livestock.

Although poison ivy is neither on Vermont’s official invasive species list nor classified as a noxious weed, it is both. The best advice, then, is to heed the words of the colloquial adage, “Leaves of Three, Leave it Be.” “

For more information on poison ivy and its control, see the guidelines at https://bit.ly/3xoWraB.

Nadie VanZandt is a UVM extension master gardener from Panton.

Previous Van Gogh’s virtual exhibition will attract buyers to Dubai
Next Coronavirus LIVE: Chinese Coronavac is safe for up to 3 years, according to Lancet