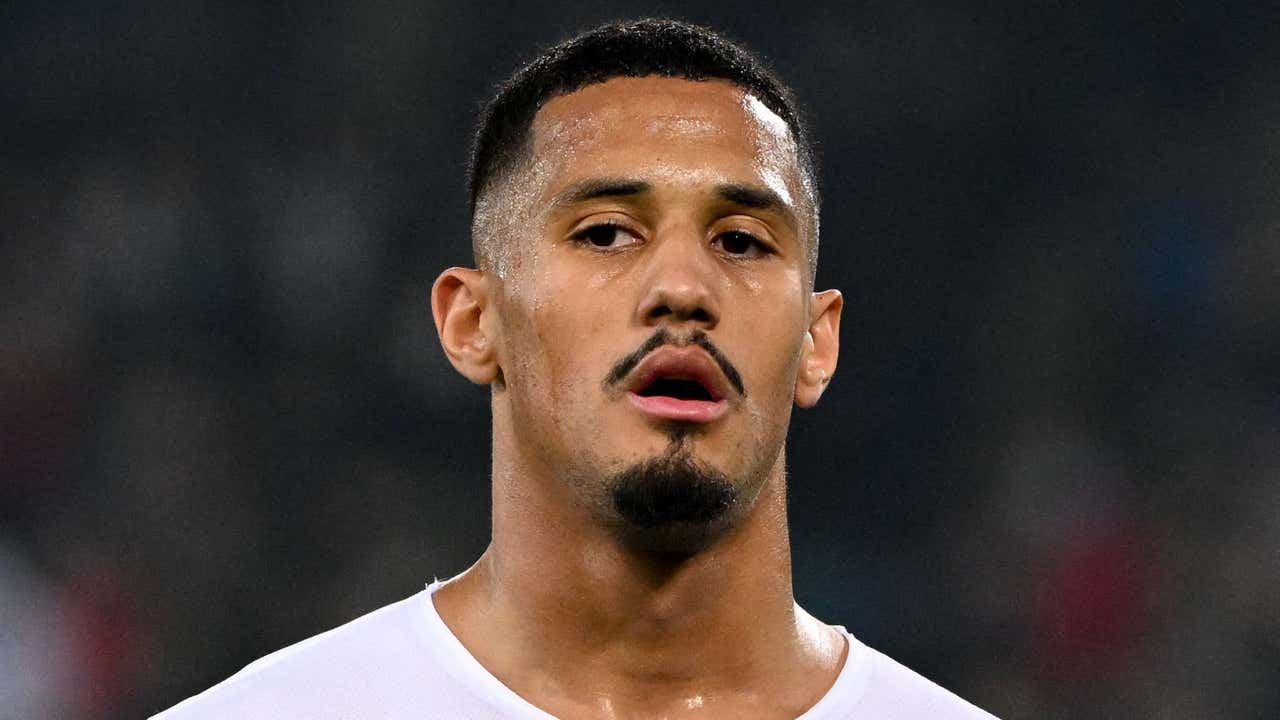 Saliba ready to fight for Arsenal spot after false start: ‘It feels good to be back’

The Frenchman is yet to make his competitive debut for the Gunners but his future looks bright after a productive loan spell at Marseille.

William Saliba says being back at Arsenal “feels good”, with the defender now determined to “fight” for a place in Mikel Arteta’s starting XI.

Saliba impressed on loan at Marseille last season and finally looks set to make an impact at the Emirates Stadium after a false start to his career with the Gunners.

He has already spoken to Arteta about his role in the squad during Arsenal’s pre-season tour of the United States, with his first appearance coming in a 2-0 win over Everton.

Saliba outlines his goals after returning to Arsenal

“We talked a little on Monday and we’re going to talk more,” the 21-year-old said ahead of Saturday’s win.

“My plan is to fight and work with the team, win as much as possible and grow more. It feels good to be back and start pre-season. keep training and participating in friendly matches.

“It’s important to be here with the fans, as well as with my team-mates. I hope we will enjoy good training and good games, which is important before the start of the season.”

Saliba added how closely he followed Arsenal’s progress during his time at Marseille: “When I was on loan I watched every [Arsenal] game because when I was there, some players weren’t there.

“I watched the games to see how they were playing, so when I come back it will be easier to play with the ones I haven’t met before.”

🔄 We made a series of changes for the second 45 here…

What did Arteta say about Saliba?

The France international won the Ligue 1 Young Player of the Year award in 2021-22 while helping Marseille finish second in the table, and the Arsenal boss considers him a “genuine talent”.

“He’s in the plans. We can’t guarantee first-team football to anyone in this squad – you can ask anyone that question,” Arteta said.

“What we guarantee is that the ones we see and really think about are going to take us to the next level, they’re going to play a lot of minutes.