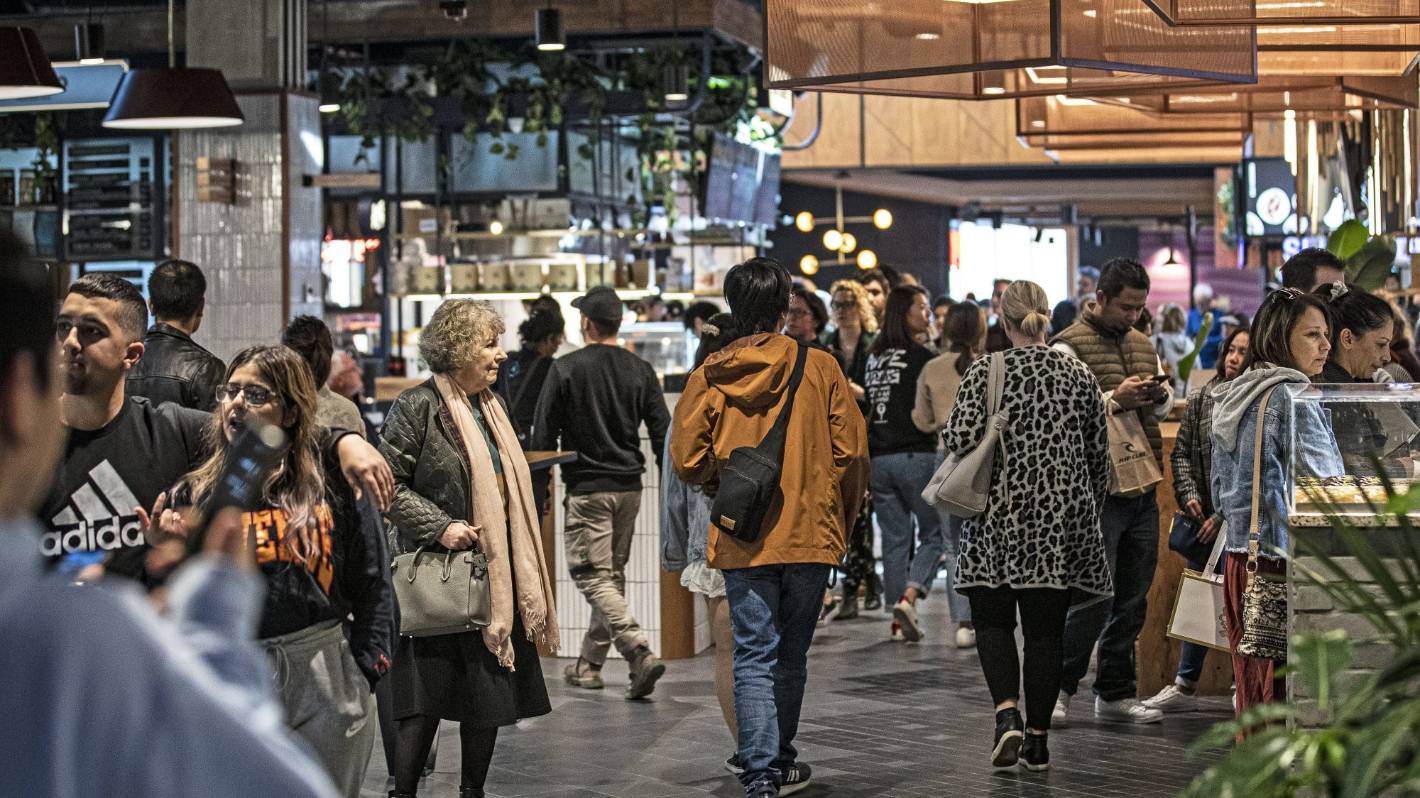 A councilor said she had “no confidence” in the Neath Port Talbot council’s decision-making after experts discovered serious health and safety issues at a museum run by the council.

Independent councilor Sian Harris said she had “no confidence in the decision-making” of council officials after a study revealed serious structural problems at the Cefn Coed Colliery Museum in Crynant, Neath.

The council secured a £ 1.8million grant from the Welsh government in 2019 to renovate the 1930s site and boost tourism, but the project failed after being delayed by a series of health and safety concerns that were discovered and restrictions during the pandemic.

The museum will not be able to open as planned this summer due to serious health and safety issues at the site, such as stone chipping, dangerous tunnels, asbestos and corrosion. It is predicted that it will cost over £ 1.25million to fix the issues and an additional £ 8million to turn the site into a proper tourist attraction.

Cllr Harris, who represents Crynant, asked why the council had not discovered the problems with the building earlier.

Simon Brennan, the council’s property and regeneration manager, said the council does “visual surveys” of the building every year, but outside surveyors have carried out “a more intrusive investigation.”

He said the museum is “a very complex site with a number of problems” but the council does not have enough money “to solve all the problems in all the buildings”.

The museum opened in 1978 and tells the story of one of Wales’ most dangerous coal mines. It has been nicknamed “the slaughterhouse” because of the number of men who lost their lives in dangerous working conditions.

The council currently rents the Grade II listed museum building and 1.6 acres of land from the Welsh government for £ 10.00 per year. The local authority is responsible for all repair and maintenance work and the 100-year lease expires in 2077.

The museum is typically open four months a year and the current operating deficit is around £ 60,000 a year, according to a report by council officials.

In May 2019, the council made a successful offer to the Welsh government for a grant worth £ 1.8million to transform the museum into “an iconic attraction”, according to the report. As part of the deal, the council was to provide an additional £ 800,400.

It was hoped that the project would tell the human story of the site and include a visitor center and a cafe selling local produce.

Construction work was due to start in the fall of 2020 after due diligence work. The council paid outside surveyors to explore options for the site, but work has been delayed due to the pandemic.

In September 2020, it became clear that the project could not be designed and delivered by March 2021, a funding deadline provided by the Welsh government.

The council attempted to negotiate a new deadline with the government, which refused to accept a revised deadline but agreed to pay for the investigative work.

“Nothing but a dumping ground”

Cllr Harris said many advisers had never visited the museum and claimed that Peter Rees, a cabinet member for Education, Skills and Culture, had previously called the site “nothing but a dump “.

Cllr Rees said his comment was “taken out of context” and said it “to push the Welsh government to do something about the site”.

“I’m actually very passionate about Cefn Coed, I think he has great potential.”

He added that there has been a “history of repairs pending” at the museum for years but that the council “never had the finances to do so.”

Board Chief Executive Karen Jones said: “There is a commitment to looking at what we can offer Cefn Coed.”

Andrew Thomas, the council’s director of education, recreation and lifelong learning, said officers would work to “increase attendance” and make the museum “a sustainable facility.”

Cllr Harris said the coal mine dates back to 1870 and attracts visitors from “all over the world.”

She said many people visit the site, including historians, tourists and former miners who want to show their young parents what it was like for them to work in the coal industry.

The site is home to Wales’ largest working winding motor and ‘the world’s last gasoline tram’, she added.

Labor council Rhidian Mizen said that “anything that can be done must be done” to keep the museum open.

He said his family had a “rich history” of connections to the coal mining industry and that he was “greatly impressed” when he visited the museum.

Council agents proposed to create a group of advisers, representatives of external partner organizations and Mr. Thomas to make decisions about the future of the site.