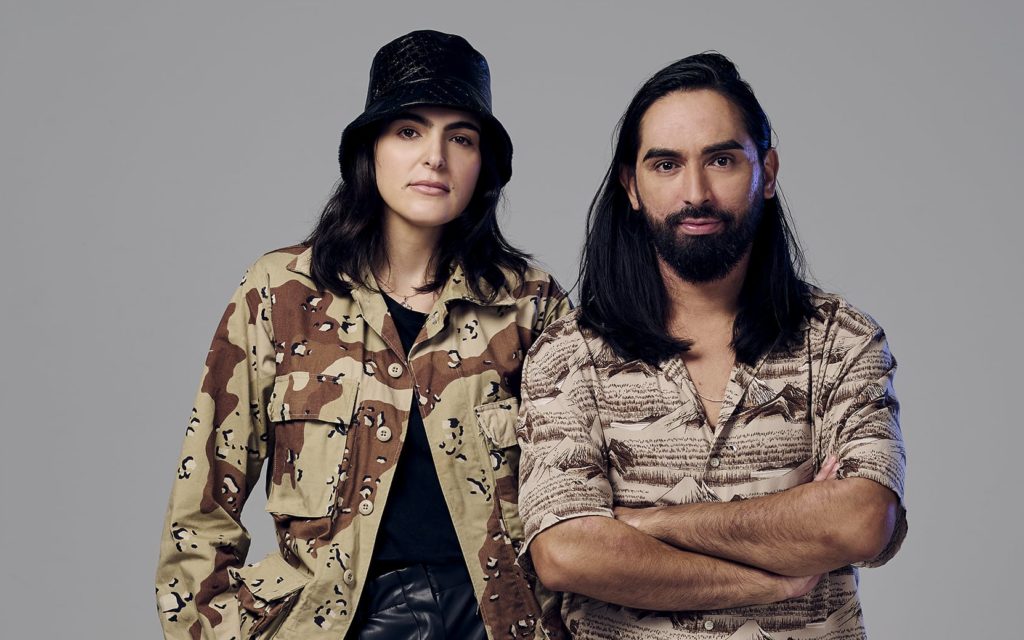 With 11 days of hunting remaining, we are almost halfway through Australia’s greatest game of hide and seek.

In Tuesday night’s episode, two Ground Hunter teams closed in on Puneet and Kris, who had been tracked to the regional town of Harcourt North. But it was a case of wrong place, wrong time for fugitives Sonny-Joe and Grace, whose time on the run has come to an end.

With resources focused on hunting down Jake and Rob after they popped up in Ballarat, unbeknownst to anyone, another team, Sonny-Joe and Grace, were hiding in a nearby trailer park.

Quirky Sonny-Joe and Grace, whose off-the-grid method had so far baffled the Hunters, planned to leave Ballarat by train. They knew it was a risky decision but felt confident in their choice. After all, their taunts – a series of bogus hotel bookings – had misdirected the hunters to the Gippsland area of ​​Victoria, more than 250km to the east.

Well aware of Sonny-Joe and Grace’s lures, the Hunters were happy to play the long game – if they continued to pursue all leads, their hard work and patience would result in a capture.

Ground Hunter Team Alpha arrived at Ballarat Station just as fugitives Jake and Rob boarded a train, resulting in a near miss. But a few minutes later – in a spectacular display of good fortune, the Alpha team ran into Sonny-Joe and Grace on a nearby street, disguising themselves as shopkeepers as they prepared to catch a train out of town.

A foot chase ensued before the pair were captured to loud applause in hunt HQ. Sonny-Joe and Grace were proud of their time on the run, comforted that their capture was purely down to luck.

The coolest place to shop in Rhode Island is Warwick Mall

Atkins earns its place in the latest LLDC framework