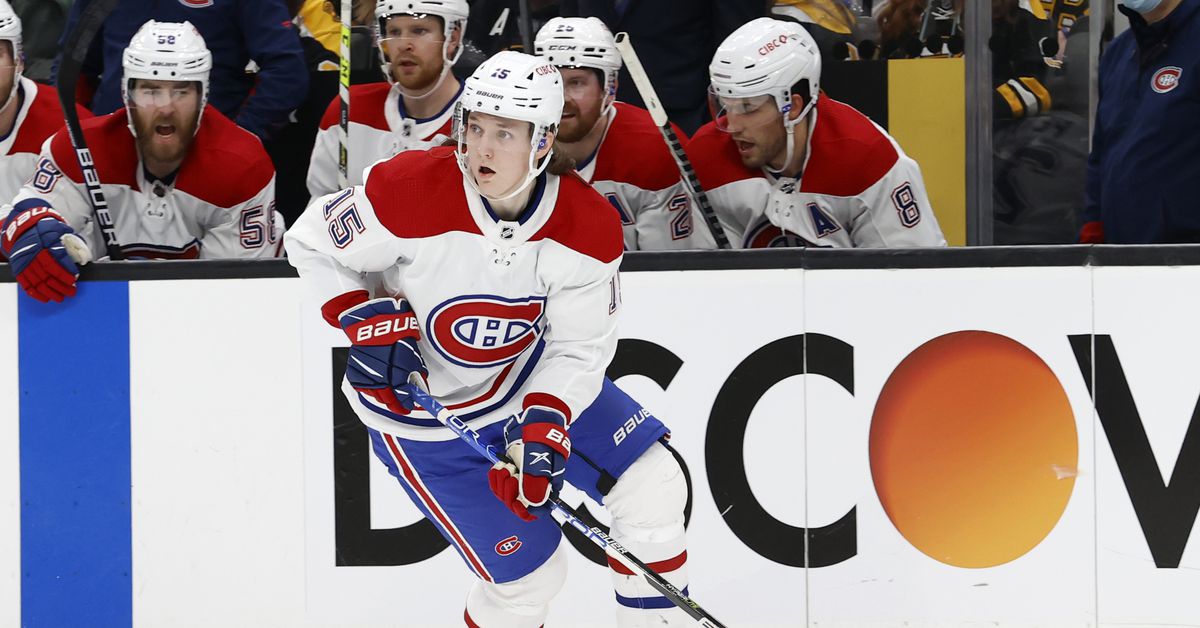 The Canadiens have placed defenseman Sami Niku on the ballot.

The defender trained on the team’s fourth duo in training on Wednesday with Kale Clague. The team also sent Corey Schueneman to the Laval Rocket earlier in the day. The 25-year-old was signed before the end of the season after being acquired by the Winnipeg Jets.

He has six assists in 13 NHL games this season. He has dealt with COVID and also injuries this season. If Niku clears waivers, he could be assigned to the Laval Rocket, where he was previously the top defenseman in the American Hockey League. It would be a huge boost for the Rocket, who have Schueneman and Xavier Ouellet back on the team as well as Josh Brook also on the way back from injury.

He could also be kept in the taxi brigade.

Brook was activated from injured reserve and officially sent to the Rocket. Michael McNiven was transferred to the taxi team as Samuel Montembeault returned to training.

Defenseman Josh Brook was reinstated from the injured list, then traded to the Laval Rocket. Goaltender Michael McNiven has been assigned to the reserve squad.

Niku was passed on the depth chart by Clague, who was claimed on waivers a few weeks ago. With forwards Paul Byron and Brendan Gallagher nearing a comeback, eight defensemen on the active roster may no longer be a luxury the Canadiens can afford.