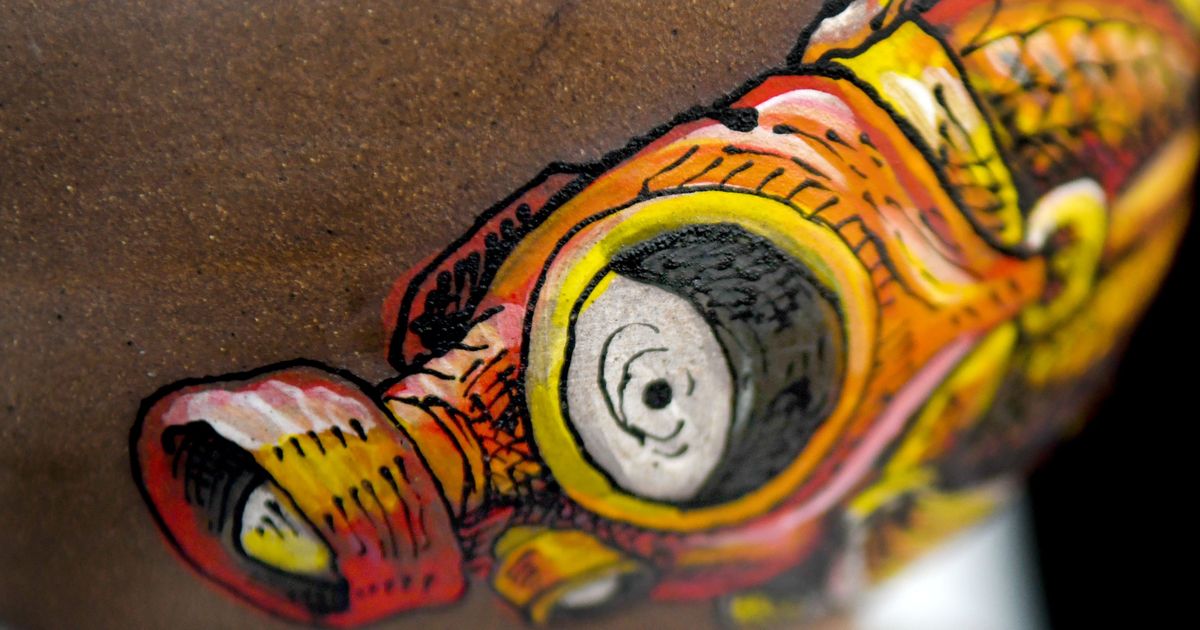 “The place to spend your whole Friday night”: Coeur d’Alene Emerge arts program prepares for the return of the annual Block Party

In January 2020, a fire ravaged several businesses in Coeur d’Alene and forced the art studio and the educational space Emerge to relocate. Director Jeni Riplinger-Hegsted said when they moved into their current location on North Second Street, the COVID-19 pandemic forced them to close.

Riplinger-Hegsted said it took a year and a half for Emerge to reopen as the pandemic delayed needed renovations to the new space.

“When we went through all of this, I thought, well, we’re reopening, we’re just going to start where we were and we’ll be fine,” Riplinger-Hegsted said. “But it was really like starting all over again. In some ways, we are still feeling the financial effects. »

The annual Emerge Block Party, formerly known as the Pop-Up Shop, is one of Coeur d’Alene’s biggest local arts events. Riplinger-Hegsted said it was also one of Emerge’s biggest annual fundraisers, allowing the studio to continue providing free, low-cost arts education to students of all ages.

This year’s festival will feature over 300 works of art by nearly 150 local artists, live music and several performances by local poets and acrobats. There will also be a silent disco, with wireless headphones providing music for individual guests. The block party will take place from 5 p.m. to midnight Friday, with the festivities inside and outside Emerge’s studio.

“It’s the place to spend your entire Friday night, and we’ve got food, drink, an immense amount of entertainment, and the ability to support so many local artists,” Riplinger-Hegsted said.

Riplinger-Hegsted said some of the region’s top poets will be in attendance, including former Spokane Poet Laureate Mark Anderson. Anderson is the founder of the spoken-word poetry series Broken Mic, and his debut collection “Scarecrow Oracle” was released earlier this year.

In the center of the studio space, local contortionist Krissany Knoles will show off her aerial acrobatic skills on long silks attached to wooden ceiling beams, Riplinger-Hegsted said.

Last year’s event was a bit smaller than in previous years, but it still drew around 4,500 visitors, Riplinger-Hegsted said. She expects bigger crowds this year and said all of this would not be possible without the help of more than 50 volunteers working to keep the festival running smoothly.

Riplinger-Hegsted said she’s thrilled to be able to bring people together to celebrate local art again and thinks it comes at a much-needed time in the community.

“Lately we’ve seen a lot of extreme groups coming together, and I think that makes people trying to build a more diverse and inclusive community feel isolated,” Riplinger-Hegsted said. “So when Emerge hosts these events, people see that this is the community they want to be a part of and want to help cultivate and support.”