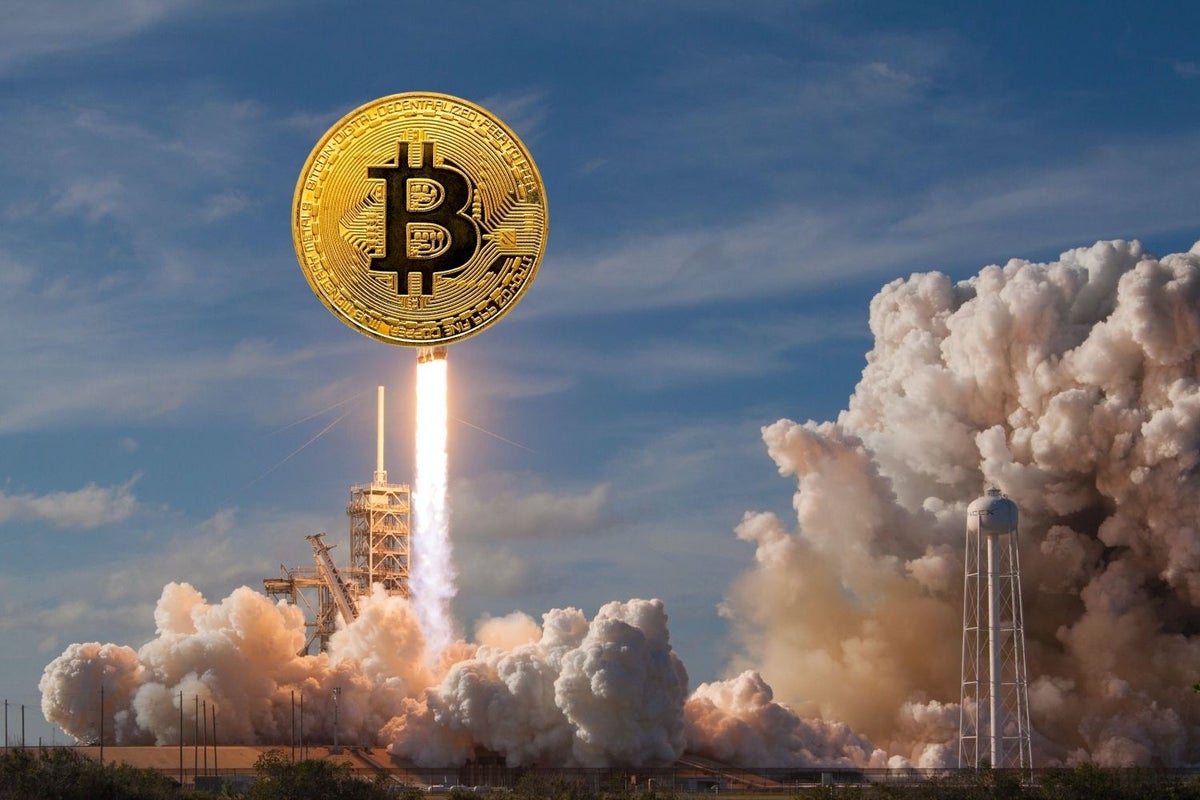 This Trader Says An Unexpected Bitcoin Rally Will Happen In 2022, Predicts Six-Figure BTC By 2023

According to a prominent cryptocurrency analyst Credible Crypto, Bitcoin BTC/USD will reach a new six-digit ATH and BTC by 2023.

The analyst expects an explosion of almost 219% in the price of Bitcoin in less than six months.

Still waiting for a new ATH and six digits $BTC by 2023 and believe we are likely back on our way down in 2024-2025 and into the depths of a bigger bear market than most have ever seen at this point. Kudos to Kaleo if he’s right and I’m wrong – time will tell https://t.co/iULuaL1oc6

According to Credible, while the adoption of crypto technology resembles that of the internet, investors in the space are very early. He cites an excerpt from a Wells Fargo report that compares crypto adoption to the rise of the internet.

You are early, be patient. $BTC

Also Read: Crypto Analyst Who Correctly Predicted Bitcoin Will Pull Back to $21,000 Now Has This New Alert

Even though the current crypto market looks volatile and could suffer another downturn, analysts believe that current Bitcoin price levels offer the kind of value for money not seen in years.