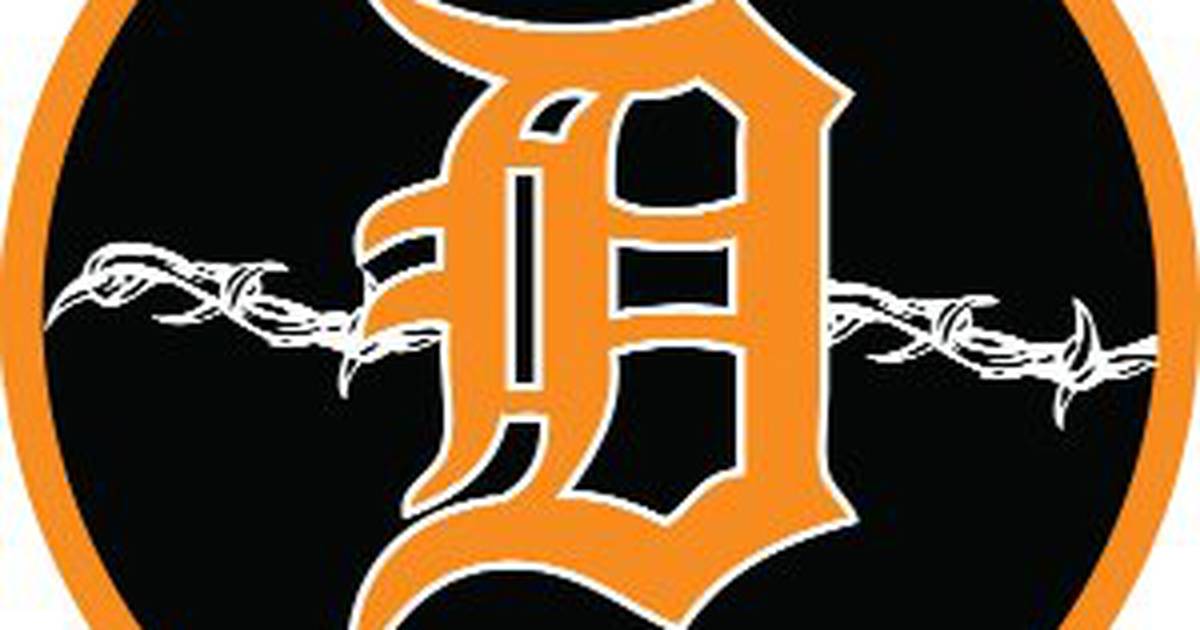 The DeKalb women’s track team qualified its two relay teams on Friday for the Class 3A state meet finals in Charleston.

The finals in the three classes will take place on Saturday. Kaneland and Sycamore each had a qualified entry for Final 2A.

For the Barbs, the 4×400 meters relay of Sariyah Watson, Korima Gonzalez, Ilanie Castorena and Heaven Williams enters with the second-fastest preliminary time of 4:01.97, although that is nearly 10 seconds behind Evanston’s performance .

The 4×100 relay of Mia Adeoti, Watson, Castrorena and Williams clocked 48.87, the seventh fastest time – but not far behind the 47.79 of top-seeded Whitney Young. And Castorena said she hadn’t been feeling well all day.

“Before my 4×1, I threw up several times,” Castorena said. “For that, I still felt a little sick and I thought I would do my best. When I saw the straight, the wind was a bit crazy.

DeKalb’s coach, Tywon Green, said he was happy with the 4x100m and hopes to lose more time on Saturday.

“Mia is off to a great start and her move to Sariyah has been great,” Green said. “The first two transfers were great. We need to clean up this third transfer a bit and hopefully get our time down to a minimum of 48.”

On Thursday, Indian Creek qualified a pair of athletes for the final. Brooke Probst will compete in the high jump and triple jump, and Reagan Gibson in the pole vault. Jolee Larsen will run the 3200, which does not have a qualifying round.

• Joe Stevenson contributed to this report.