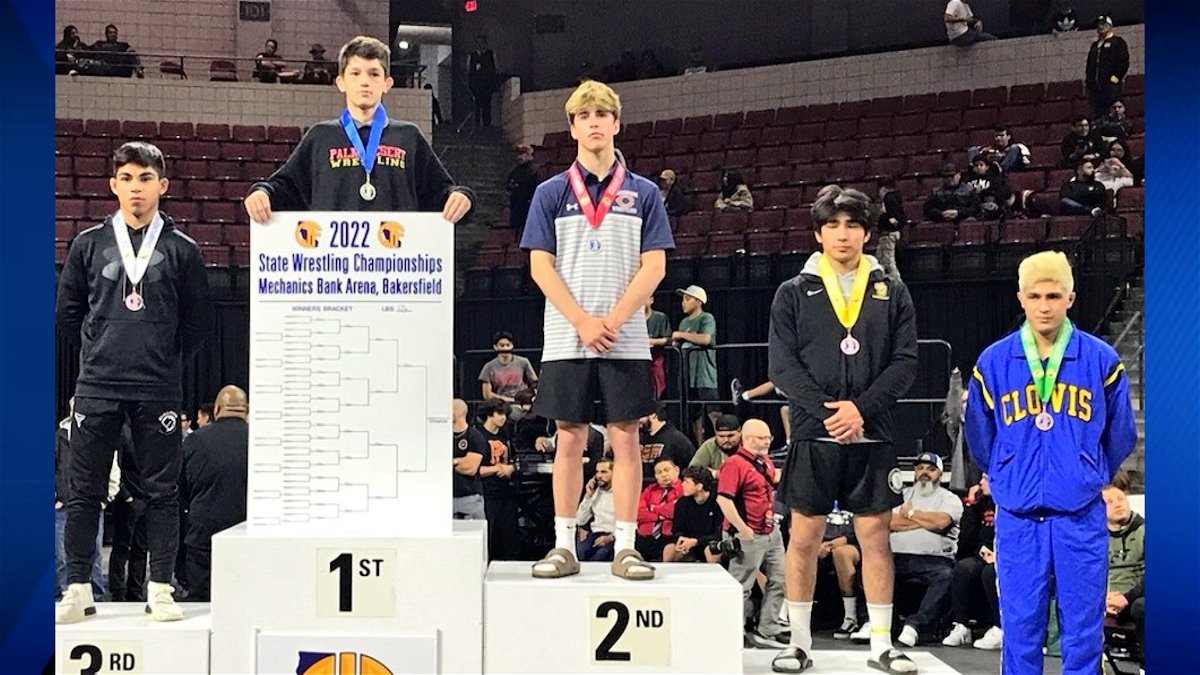 Palm Desert Wrestling, a local flagship program, represented the Valley in major fashion over the weekend in Bakersfield at the CIF State Championships.

Mantanona and Herrera became the first Aztecs to win an individual state title since Anthony Mantanona in 2017.

PD’s top grappler Beau Mantanona was arguably just short of the top spot on the podium. There was clear controversy at the end of his league game.

In short, the referee awarded Beau two points, but then stripped those points “after” the match was over, ultimately meaning Beau had lost the match and the state championship.

🚨 Big controversy during yesterday’s California State Tournament. The ref appears to give Beau Mantanona the knockdown and near fall, but then waves the call after the match is over, giving Michael Gioffre the 138-pound title. You make the call. pic.twitter.com/M3MNOoqtQi

Despite the devastating loss, Beau showed his true championship spirit and class through a post on his Instagram.

Beau’s unfortunate loss garnered a lot of attention on social media over the weekend, including from Daniel Cormier, one of the most accomplished wrestlers and mixed martial artists of all time.

As with the other Palm Desert wrestlers, Sonny Kling finished 2nd and Erick McCown 5th, both in their respective weight classes.

Also for the Aztecs was Tegan Nguyen. She made history by becoming the first female wrestler from Palm Desert to rank stateside, finishing 8th.

Congratulations to the very first Cathedral City CIF State Placers. Isaiah finished 4th and Hector finished 6th. It was an incredible career for these young men and it was amazing to have them coached. Wrestling season is over!!! @shad_powers @DesertSunSports pic.twitter.com/nA3zgu6VIt

They both made history by becoming the first-ever Lions to place in the state tournament.

Congratulations to all of our local wrestlers for a successful season! Be sure to stick with KESQ News Channel 3 for ongoing high school sports coverage.

‘It’s the only place you can pace the inning’: Shreyas Iyer picks his ideal T20I batting position after SL Series heroics | locust