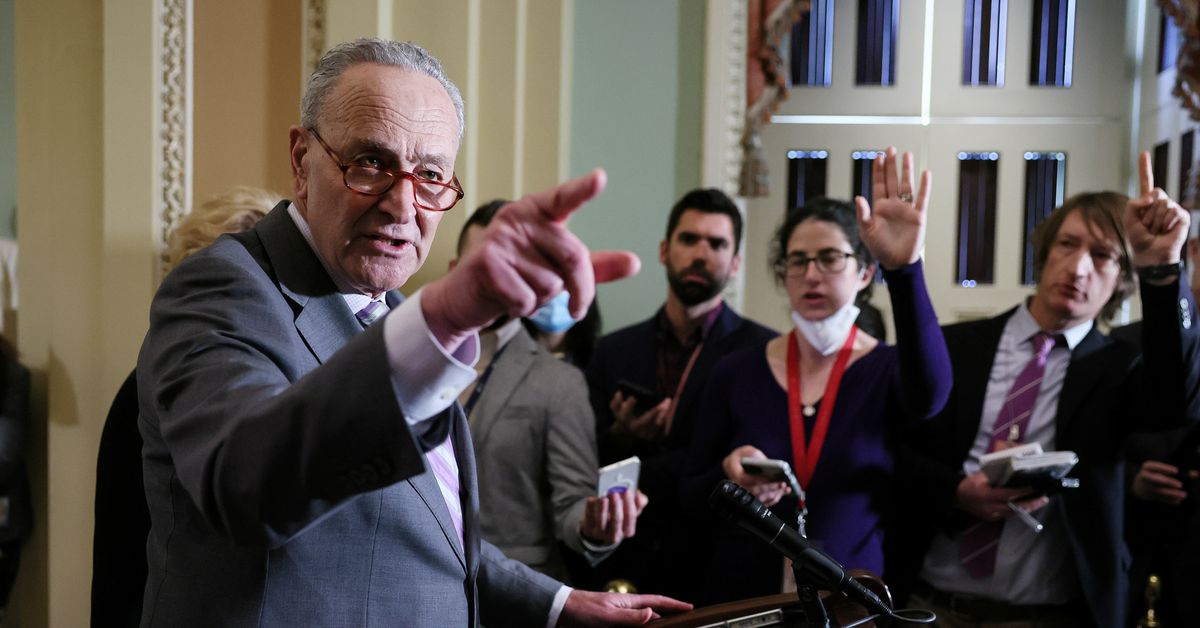 “In many ways, Twitter has been a dark, dark place. Hopefully it doesn’t get any darker,” Schumer told reporters when asked about Musk’s purchase of the social media company. .

Schumer’s Republican counterpart, Sen. Mitch McConnell, called Musk’s takeover an “incredible event.” He added: “It will be interesting to see what impact this will have on the way Twitter works. But we are all watching it with great interest because there have certainly been our fair share of complaints about how it has been handled in the past.”